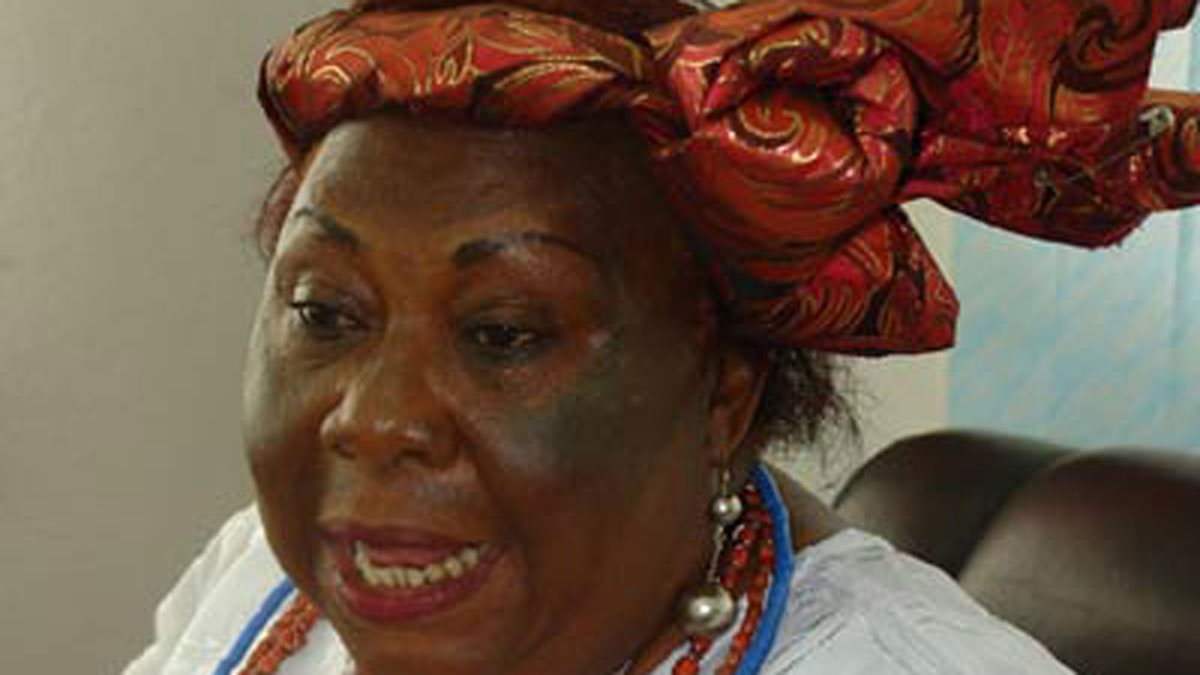 Our attention has been drawn to the statement credited to one B.J Akomolafe, acting on behalf of Rita Lori Ogbebor wherein false and dubious claims were made in her call for the reconstitution of the NDDC Governing Board.

The statement wherein her agent claimed that the Governing Board of the Niger Delta Development Commission (NDDC), which was nominated by the president, screened and confirmed by the Nigerian Senate on November 5, 2019, was dissolved by President Muhammadu Buhari is a deliberate misrepresentation of the facts to further her and her cohorts’ fraudulent agenda.

The facts are very clear and indisputable. What happened in the case of the Board is that after the nominees were screened and confirmed by the Nigerian Senate on the 5th of November 2019, Mr President asked that the inauguration of the Board should be put on hold pending the completion of the forensic audit, for which an Interim Management Committee was appointed for the NDDC. The Federal Government announced during the inauguration ceremony of the IMC that the Senate-Confirmed NDDC Board will be inaugurated after the forensic audit. The decision to step down the inauguration of the Senate Confirmed Board was not due to any non compliance with the NDDC Act. It was strictly to make way for the “Forensic Audit” to be undertaken. There was no dissolution of the Senate Confirmed Board as it had not been inaugurated.

People like Rita Lori Ogbebor have deployed falsehood to build a nest of unearned and undeserved privileges over the years by feasting in falsehood, acrimony and division. A decent society cannot allow her to continue to spew lies to deliberately interfere with the legitimate process of governance.

Rita Lori Ogbebor claimed that the Governing Board on standby was stood down on account of the false claims made by her clique following lawsuits launched by them. This is capital falsehood. The truth is that the so-called claims made by her and her cohorts have not been upheld anywhere because they are false claims. All her claims do not hold water and are intended to fraudulently ambush the legitimate process. Her strategy is to throw up inaccurate, unfounded claims with the aim of misleading the public and institutions.

We call on President Buhari to disregard these unwarranted, puny selfish agendas whose sole aim is for the perpetrators to attempt to introduce some confusion into an orderly and legitimate process.
Akpoebide Okotiene, President and Edet Ekpenyong, Secretary, NIGER DELTA INTEGRITY GROUP