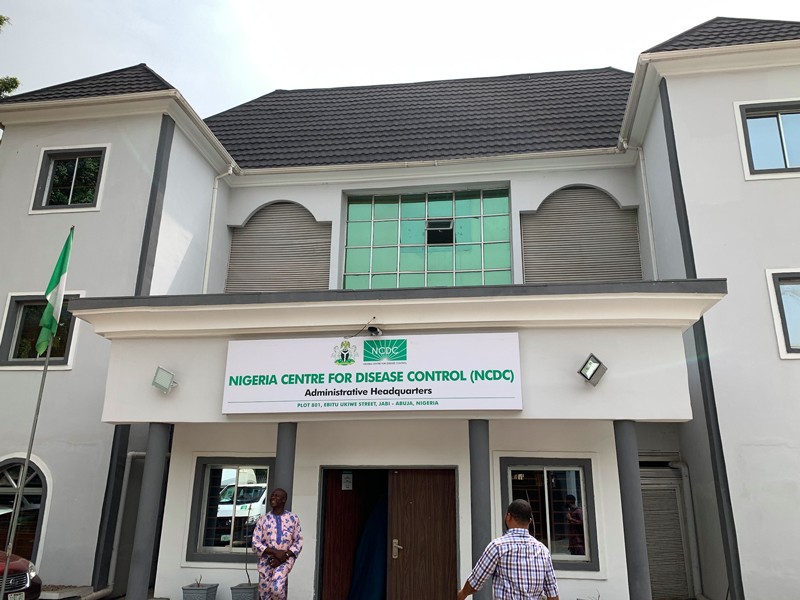 The national multi-agency cholera Technical Working Group (TWG) at the Nigeria Centre for Disease Control (NCDC) is monitoring the situation in eight states, where there are reports of suspected cholera cases.

The NCDC Director-General, Dr Chikwe Ihekweazu, made this known in an interview with the News Agency of Nigeria(NAN), on Tuesday in Abuja while giving an update for the cholera case in the country.

Cholera is an endemic and seasonal disease, occurring annually mostly during the rainy season and more often in areas with poor sanitation, overcrowding, lack of clean food and water, and areas where open defecation is common practice.

”As of March 28, a total of 1,746 suspected cases including 50 deaths with a Case Fatality Rate (CFR) that is 2.9 per cent have been reported from Benue, Delta, Zamfara, Gombe, Bayelsa, Kogi, Sokoto and Nasarawa.

The director-general said that there has been a gradual increase in the number of new cases in the last two weeks.

”Zamfara accounts for about 100 per cent of cases reported in the last two weeks.

“A total of 75 samples were collected out of which 49 tested positive.

”The Test Positivity Rate (TPR) for laboratory confirmation by culture is 14.7 percent,” he said.

“Most people infected with cholera do not develop any symptoms, although the bacteria are present in their faeces for 1-10 days after infection and are shed back into the environment, potentially infecting other people.

“Among people who develop symptoms, the majority have mild or moderate symptoms, while a minority develop acute watery diarrhoea with severe dehydration. This can lead to death if left untreated?” he explained.

BREAKING: 2021 WASSCE will not hold in May/June – WAEC