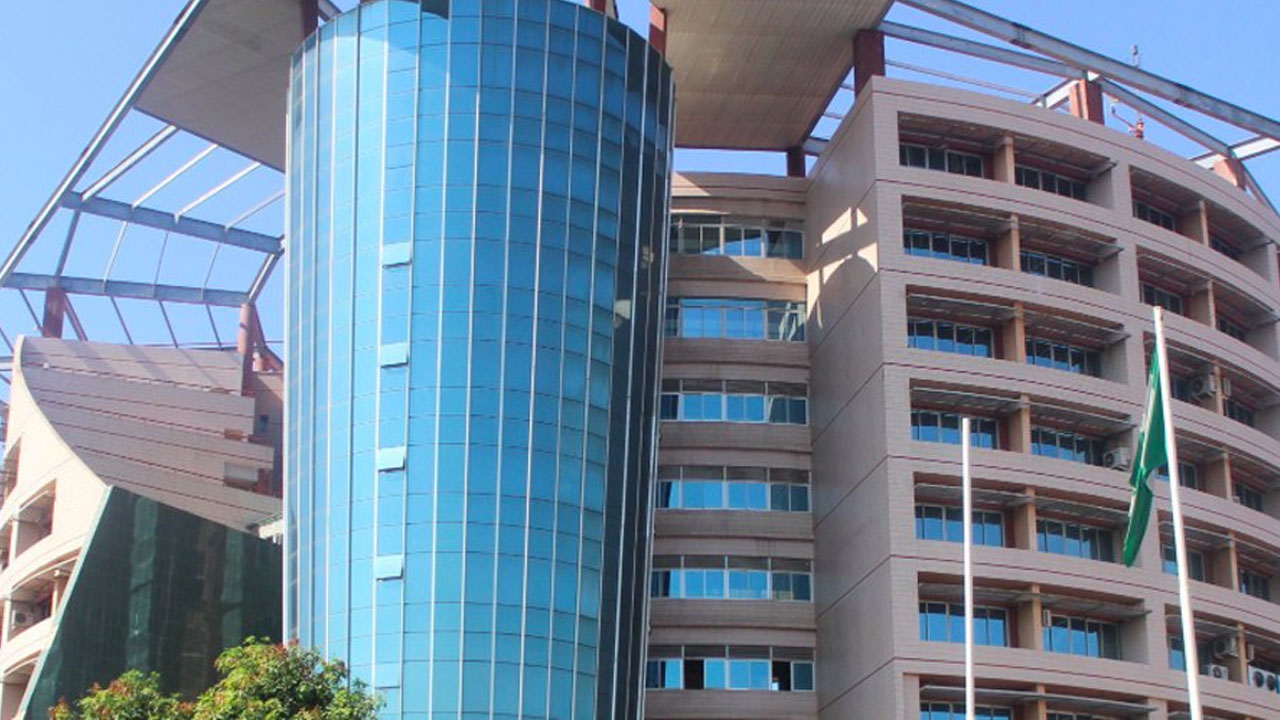 The Nigerian Copyright Commission (NCC) has embarked on an anti-piracy sensitisation campaign in Lagos.

Mr Matthew Ojo, the Director of Lagos Office of the commission, led a team from NCC to carry out the campaign on Friday.

The locations where the campaign will be taken to, include Iyana-ipaja, Oshodi, Ojo, Iyana-Iba and Mushin.

Ojo said that the campaign had become necessary to curtail flooding of pirated works across the city.

“The idea is to halt people from selling pirated works across the city.

“The commission has carried out several sensitisation programmes to enlighten Nigerians on the need to shun pirated works and buy only original works.

“Very soon, the commission will carry out anti-piracy raids across Lagos; any vendors found wanting will be arrested and the pirated works will be seized and the culprit will serve as a scapegoat.

“The campaign will serve as a warning to sellers, the commission is coming bigger and stronger to arrest pirates in their production offices across the state.

“Today’s operations are centered on sellers of pirated works, ‘’ he said.

The director said that the sensitisation campaign was to warn sellers of Compact Disc (CDs), video CDs and other works to stay away from selling pirated items.

He said that during the raid, seized pirated works would be burnt and anyone arrested during the operations would face the wrath of the law.

Ojo assured intellectual property owners that they would ‘enjoy dividends of their hard labour’.

“The commission is gallant, ready and on top of its game to sanitise the industry from pirated works, ” he said.