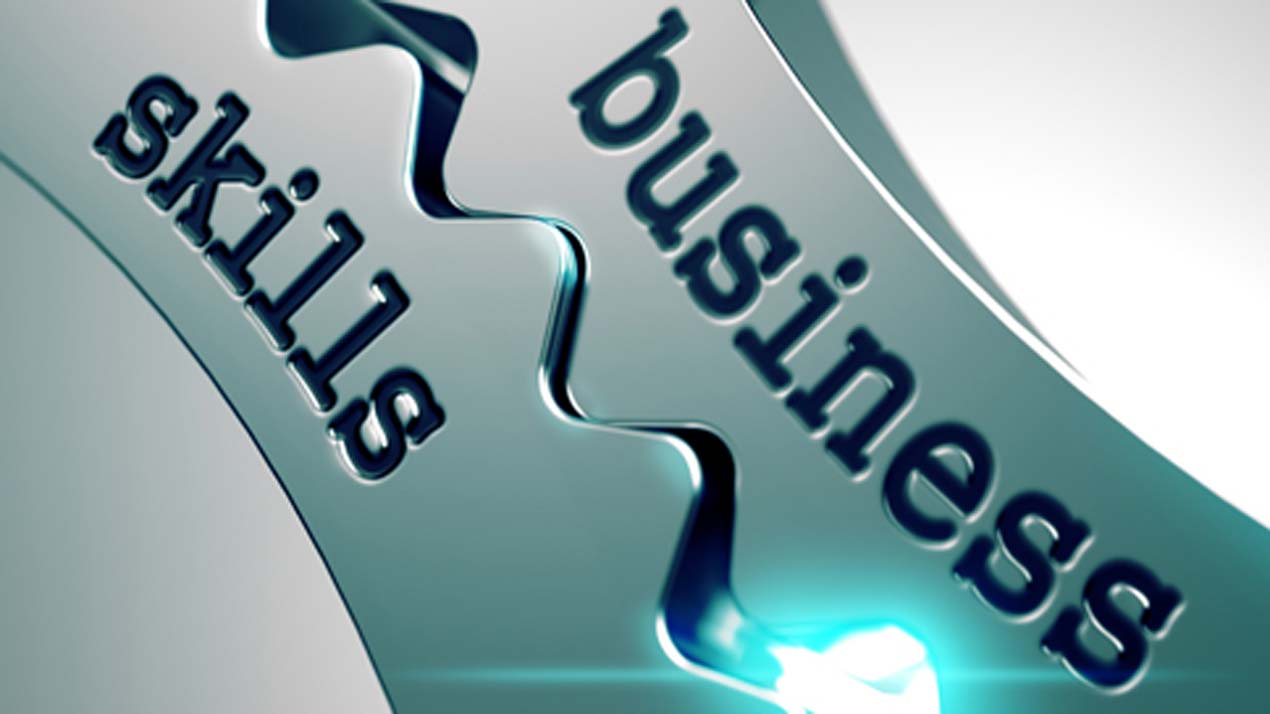 Beneficiaries of the National Business Skills Development Initiative (NBSDI) under the Small and Medium Enterprise Development Agency of Nigeria (SMEDAN) have commended the Federal Government for the opportunity to participate in the programme.

The beneficiaries said the programme, which was geared towards capacity building, skills acquisition; financial empowerment and job creation was highly inspiring.

For Shafi Shafi and Rachael Paul, who spoke on behalf of North Central zone, the introduction of the programme is a clear indication that President Muhammadu Buhari’s led administration cares for the wellbeing of the poor masses.

They stressed that though, government has graciously trained them and given them Drier/Pedicure Machines each in their hundreds, they however, admonished that the second phase of the programme should include working capital for them.

Similarly, Fatimah Yarima and Fatimah Muhammed who spoke on behalf of North East zone said, “It is a thing of joy to have benefited such a skill from the Federal Government with a gift of Sewing Machine to hundreds of people in the zone. We, however, implore SMEDAN to help with more Sewing Machines and capital to begin the business in earnest.”

Safiya Ibrahim and Hasat Aliyu, on behalf of the North-West, said, “We are grateful to SMEDAN via NBSDI for the gift of sewing machines, drier machines and such others to various beneficiaries in the area, we however, appealed to the government to expand the scope of the programme so that more people can benefit.”

From Southwest, Onyia Regina and Onucha Loveth commended SMEDAN for the initiative which saw them having mixer machines for milk pal, drier machines and sewing machines for hundred of beneficiaries in the area.

Sholakpa Oshidele and Bola Afolabi who spoke on behalf of Southwest zone, said, “Like Oliver Twist, they need more of such programme until they are fully empowered financially and otherwise.

From South-South, Victoria J. Eze and Hajara Abdullahi said, “We are forever grateful unto the SMEDAN for giving them such an opportunity to participate in the programme, but they however called on the federal government to give grant or loan say N500, 000 to N1, 000, 000 to each beneficiary in order to ensure the realization of the programme.”

The National Business Skills Development Initiative (NBSDI) is an initiative of the Federal Government via SMEDAN as an agency of government that is geared towards capacity building, skill acquisition, job creation and financial/Mental empowerment.