The National Boundary Commission (NBC) has urged Plateau and Taraba communities to cooperate and allow the completion of seamless border demarcation between the two states. 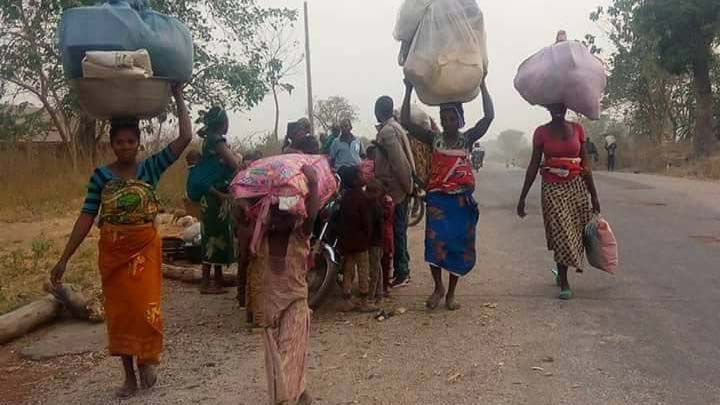 Mr Adamu Adaji, the Director-General of the commission made the call on Thursday in Abuja during the Joint Meeting between delegates from the two states.

According to Adaji, the history of Plateau shows that the two states are sister states that coexisted and shared things in common.

“In 1996, the two states accepted bilateral agreements and a boundary line which was sanctioned by the NBC.

“Recently, we noticed that in between pillars 14, 15, and 16, there is a need to put additional pillars to enhance the effective demarcation, because the previous ones were far apart.

“The communities then were not cooperative to allow us to put in the needed pillars, and it was also complicated by security challenges.

“We are here to ensure that we continue the work for peace to reign. Thus, we appeal to those concerned to cooperate so that we can bring peace in those communities,” Adaji said.

He stressed that boundary lines do not deny anyone the right to own property in another state, adding that it is for administrative purposes.

Also speaking, the Taraba Deputy Governor, Mr Haruna Manu said the governors of the two had met, discussed, and resolved the matter about three months ago.

“There are no boundary issues between Taraba and Plateau. I am happy that we have Traditional Rulers here. They should go back and sensitise their people that NBC is coming back to continue the demarcation.

“Let us educate our people to know that boundary pillars would not separate them from their farmlands or families. With effective education, our people will cooperate with NBC,” Manu stressed.

Also contributing, the Plateau Deputy Governor, Prof. Sonni Tyoden, represented by Mr Ayuba Awati said the issues between Taraba and Plateau were not a big one.

According to him, the solution lies in the hands of the traditional rulers and people within the borderlines.

“The leaders should sensitise the people within heir domains, this is because the people need to be involved.

State of the Nation: PDP governors to meet in Bayelsa