NBBF dedicates D’Tigers wins over US, Argentina to Sound Sultan 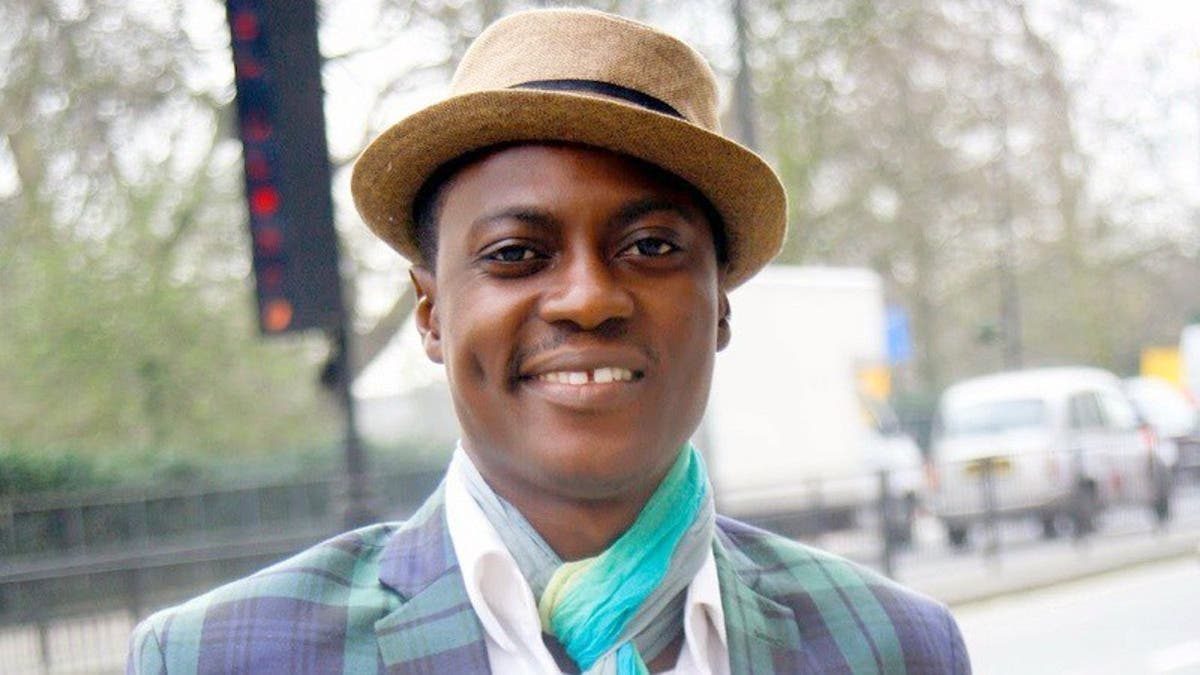 The late musician died in the early hours of Sunday, following a four-year battle with angioimmunoblastic t-cell lymphoma while the Nigerian basketball team was registering a historic 90-87 victory over Team US in an Olympic friendly.

He was also a well-known basketball fan, who helped develop the game in the Festac area of Lagos.

Following the Nigerian basketball team’s win over Argentina on Tuesday, the fourth-best team in the world, the NBBF took to its verified Twitter page to dedicate the two massive wins to the late singer.

”We dedicate the victories against the US & Argentina to the late Olanrewaju Fasasi (Sound Sultan).

”You saw this day coming when Nigeria would become a dominant force in global basketball. Ironically, the day we won against Team USA was when you gave up the ghost. RIP,” the tweet read.

The singer who left behind a wife and two children has been buried at a cemetery in New Jersey, United States, according to Islamic rites.