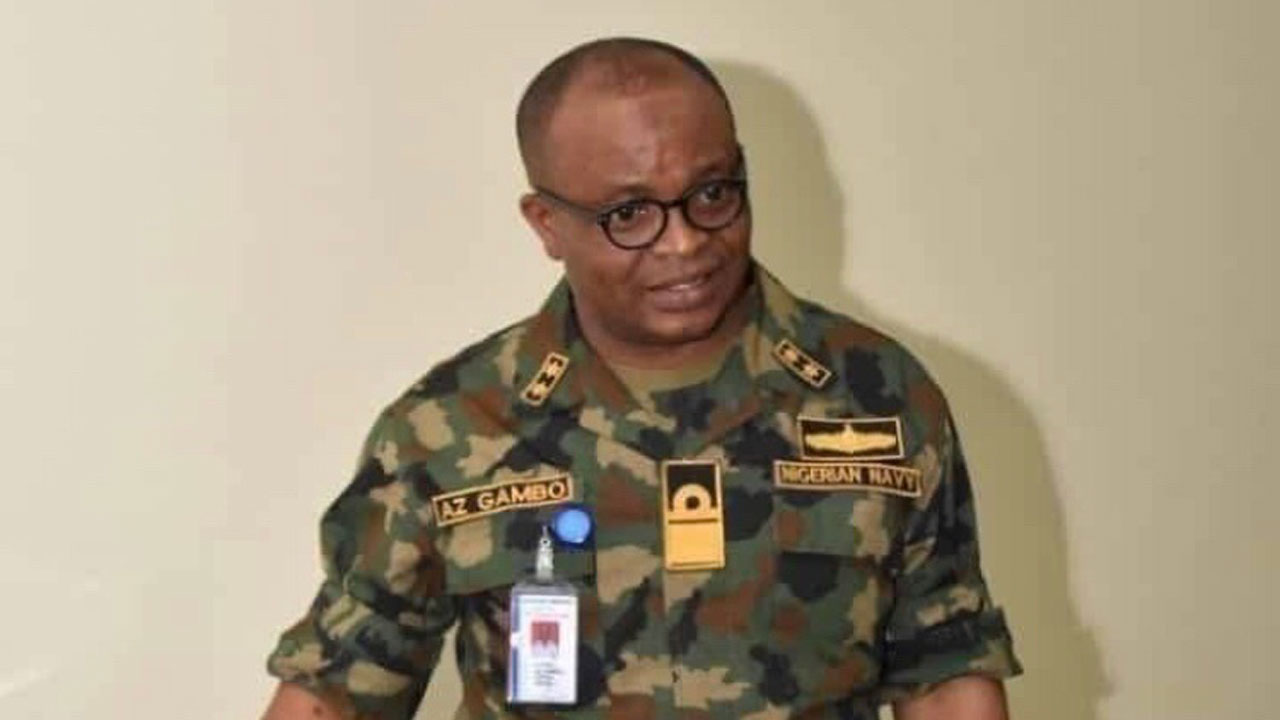 Speaking at the opening ceremony of the retreat, Vice Admiral Gambo stated that the retreat was auspicious as it would focus the navy on the role of decision making, feedback mechanism and finance in engendering an effective management across all levels of command in the Nigerian Navy.

According to the CNS, the retreat was intended to remind the participants on the critical role played by campaign planning in developing the ability of commanders to understand the task at hand, plan effectively, employ systemic framework to make smarter operational decisions and minimise operations risks at all levels of command.

Acknowledging the need to emplace a robust feedback mechanism, Admiral Gambo recalled several attempts at stimulating an effective management regime through the emplacement of a feedback mechanism that requires commanders at all levels to sign a performance bond.

The CNS reminded the participants that the retreat was being held at a critical period when the country faces COVID-19 pandemic challenges with tightened budget restrictions and multifaceted security challenges across the nation.

This situation, he emphasised, called for prudent resource management, innovation, accountability and deep reflection that would engender patriotic rededication to service.

He informed that financial management was a key topic for discussion during the retreat and expects that the retreat would bring all commanders up to speed in the need for prudent utilisation of resources as the navy under his watch would have zero tolerance for wastages.