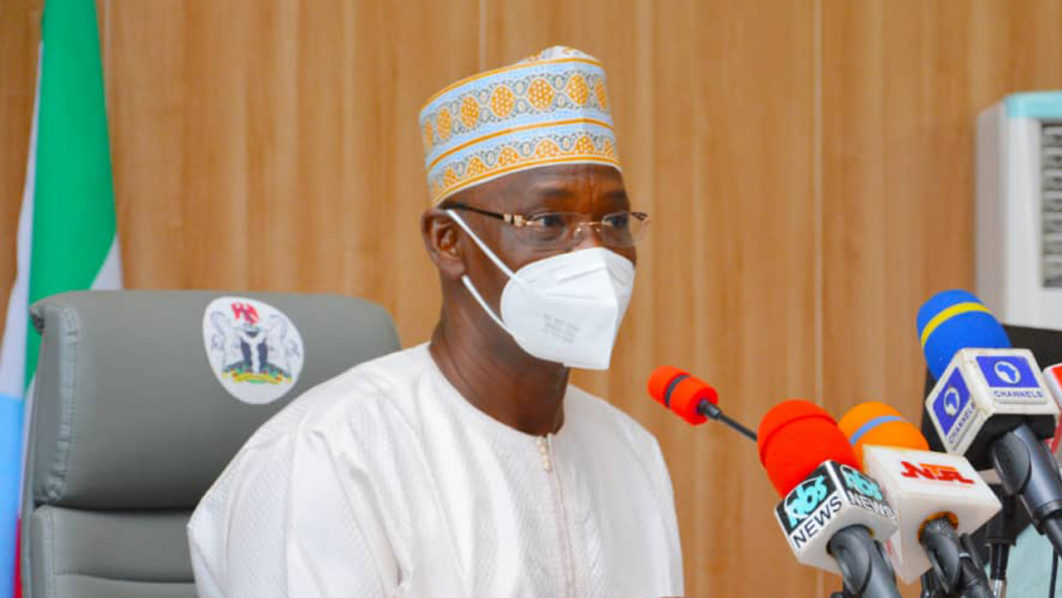 The Nasarawa State Government has given the management of Lafia modern market seven days ultimatum to clear the filth in the market or face shutdown.

Mr Musa Ibrahim, Commissioner of Environment and Natural Resources gave the ultimatum on Saturday while inspecting the market during the monthly sanitation exercise in the state.

The commissioner particularly expressed dissatisfaction with the filthy environment around the section where chickens were being been sold and the abattoir.

“The odour oozing out from this small abattoir in the market is worrisome. It poses a serious health hazard and cannot be tolerated.

“As such, the environmental and public health laws has given our ministry the right to shut down any facility including a market for failure to keep it clean,” the Commissioner added.

Ibrahim, however, said the government is giving the management of the market seven days to tidy up the place and all other sections or the entire market would be shutdown.

He called on members of the public to always keep their environment clean to guard against the outbreak of diseases.

The Prosecutor, Mr Abubakar Mohammed, who is also the Chief Environment Officer, told the court that the suspects were transacting their private businesses while the sanitation exercise was in progress.

Mohammed said that the offences violated Section 9 (2) of the State Environmental Sanitation Law.

He urged the court to sanction them accordingly to serve as a deterrent to others.

The Judge, Mr Shittu Umar, convicted and sentenced accused persons to six months imprisonment with options of fine of between N5, 000 to N10, 000 respectively.