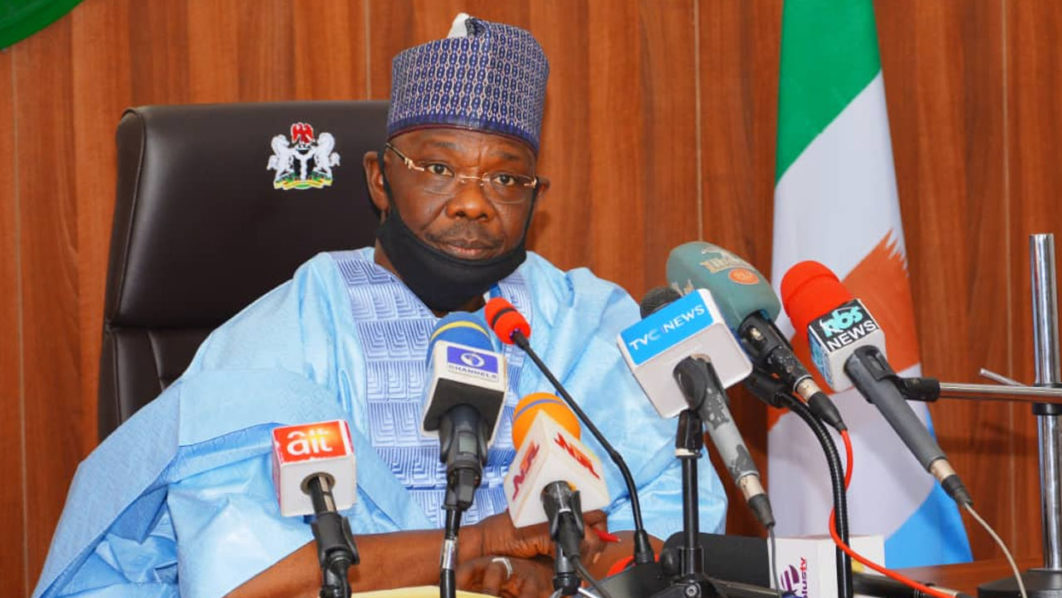 Sule said this in a statement by his Chief Press Secretary, Mr Ibrahim Addra, and made available to newsmen in Lafia on Monday.

The governor condemned the brutal killings in strong terms, saying that the criminals would be apprehended and punished according to the laws of the land.

According to the governor, the act perpetrated by unknown persons over the weekend in Doma Local Government Area of the state was reprehensible, callous and inexcusable.

The News Agency of Nigeria (NAN) reports that gunmen had on April 24, stormed Ajimaka village and killed scores of villagers while others scamper for safety.

The Police Public Relations Officer (PPRO) in the state, ASP Ramhan Nansel, confirmed that Nine bodies, including women and children were recovered following the attack.

Sule said: “an attack that does not spare women and children bears the trademark of devilish elements who are bent on truncating the relative peace in the state.

“A thorough investigations by security operatives have since commenced in order to expose the criminals and punish them according to the laws of the land.

“My condolences and prayers are with families of those who lost their lives.
“I urge them and the rest of our citizens to be assured that this administration will do all within its power to ensure justice, peace and security across the state.”

The governor also called for calm and support for law enforcement agents in the collective fight against evil.

Measures to enhance security in Owerri cause traffic gridlock

Measures to enhance security in Owerri cause traffic gridlock