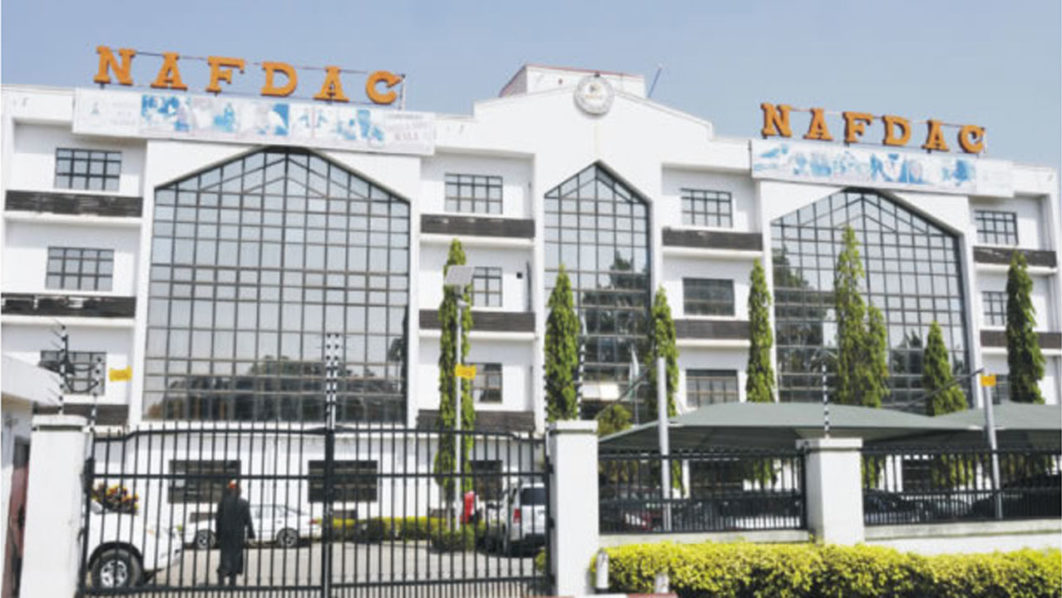 The National Agency for Drug, Administration and Control (NAFDAC) has destroyed counterfeit drugs, cosmetics and food items worth over N613 million in Kano State.

The NAFDAC Director General, Prof. Mojisola Adeyeye, stated this at the North-West zonal destruction of fake, counterfeit and unwholesome products, on Thursday in Dambatta, Kano state.

Represented by Mr Kingsly Ejiofor, the Director Investigation and Enforcement in the agency, Mojisola said that the fake products were seized by operatives of the agency during various operations in the state.

She listed the products to include substandard, fake, falsely labelled medicines, unwholesome processed food products and cosmetics seized from manufacturers, distributors and importers.

The director general noted that expired drugs were also handed over voluntarily by complaint companies, Non Governmental Organisations, Trade Unions, Pharmaceutical Society of Nigeria (PSN) and National Association of Proprietary and Patent Medicines Dealers (NAPPMED).
“The estimated value of the products being destroyed today is N613,300,290.00.

“As well as cosmetics such as creams, pomade and insecticides,” she said.
The destruction, she said, would eliminate the risk of their reintroduction into the market, noting that drug counterfeit is an act of economic sabotage and pose serious threat to public health.

According to her, the agency is adopting proactive approach by engaging political, traditional and religious leaders in sensitising their wards on the dangers of drug abuse.

The NAFDAC boss warned Nigerians to be wary of possible infiltration of fake COVID-19 vaccines into the country.
“The public must be on the look-out for these spurious and counterfeit vaccines and other regulated products.

“NAFDAC on its part will ensure continuous surveillance on these products and enforce the regulations governing these products in Nigeria,” Mojisola said.

While commending security agencies and other stakeholders for their support, she reiterated commitment to a sustained collaboration with relevant regulatory agencies.

The Kano state Commissioner for Environment, Dr Kabiru Ibrahim-Getso, lauded the agency for its campaign to check circulation of fake and substandard products in the state.

Ibrahim-Getso pledged continued government support to the agency to enable it achieve its mandate.

The News Agency of Nigeria (NAN) reports that the event was attended by NAFDAC’s Coordinators in Kaduna, Katsina, Kebbi, Jigawa and Sokoto States as well as other stakeholders.