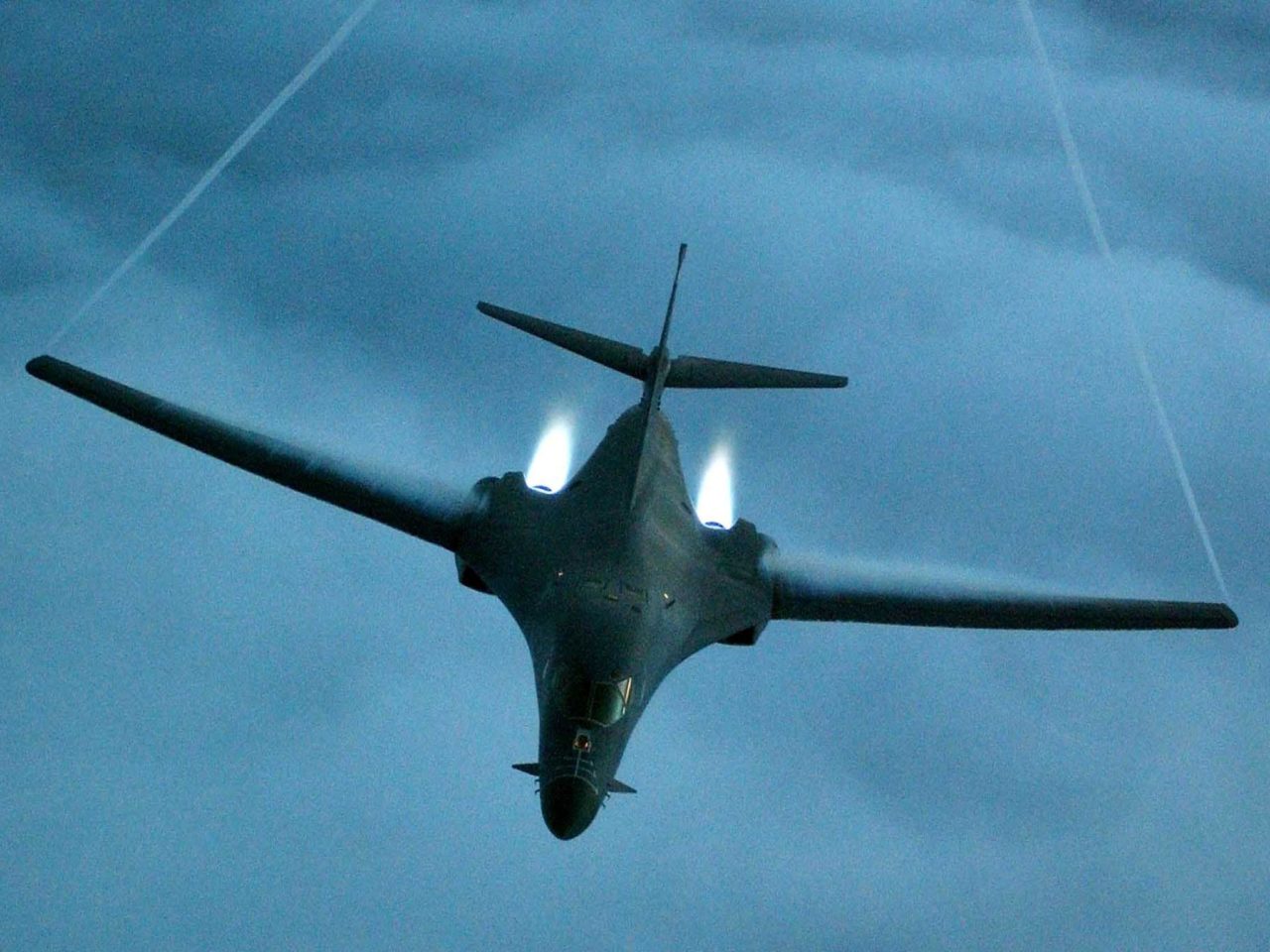 Sustained airstrikes by the Nigerian Air Force (NAF) have reportedly led to the elimination of three bandit ringleaders in Zamfara State.

According to an intelligence operative, who participated in the aerial operation between Sunday and Monday, the gang leaders were eliminated at Kuyanbana Forest.

The source said: “The kingpins, who have continually terrorised innocent citizens in Zamfara State, were among the over 45 killed by NAF’s sustained air raids under ‘Operation Hadarin Daji.”