My sister was sacked for being related to me – Denrele Edun 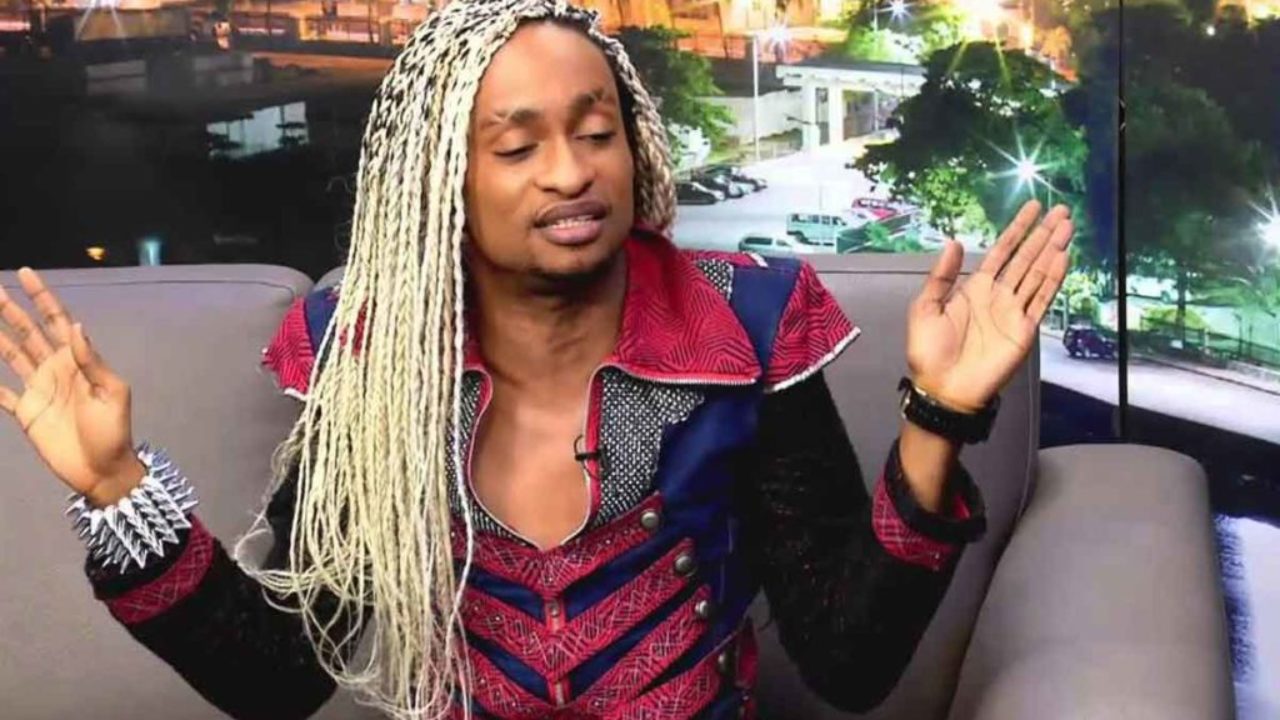 Popular media personality, Denrele Edun, has narrated how his sister, who is a teacher, was recently sacked from her work place for being related to him.

Denrele, who narrated the incident in an interview with media personality Chude Jideonwo, said he felt bad knowing that his name could ruin his sister’s life.

He further revealed that his sister was sacked by the school over fears of losing their students if their parents found out that one of their teachers was related to him.

“My sister recently lost her job because her employer found out she’s related to me.

“This happened in a primary school. The head teacher called her to relieve her of her job with the reason that if parents find out that Denrele is her brother they will withdraw their wards from the school and this is something they cannot risk.

“When she called me to tell me, I was saddened.Her knowledge, skills and competencies were not in question.

“I felt so bad knowing that my name would ruin things for her and so, sometimes she denies knowing me,” he said.

Recall that the 40-year-old earlier revealed that he regrets dating a man.

He stated that he dated a man because he felt like the ladies did not have anything to offer him and added that his relationship with the man was very toxic.