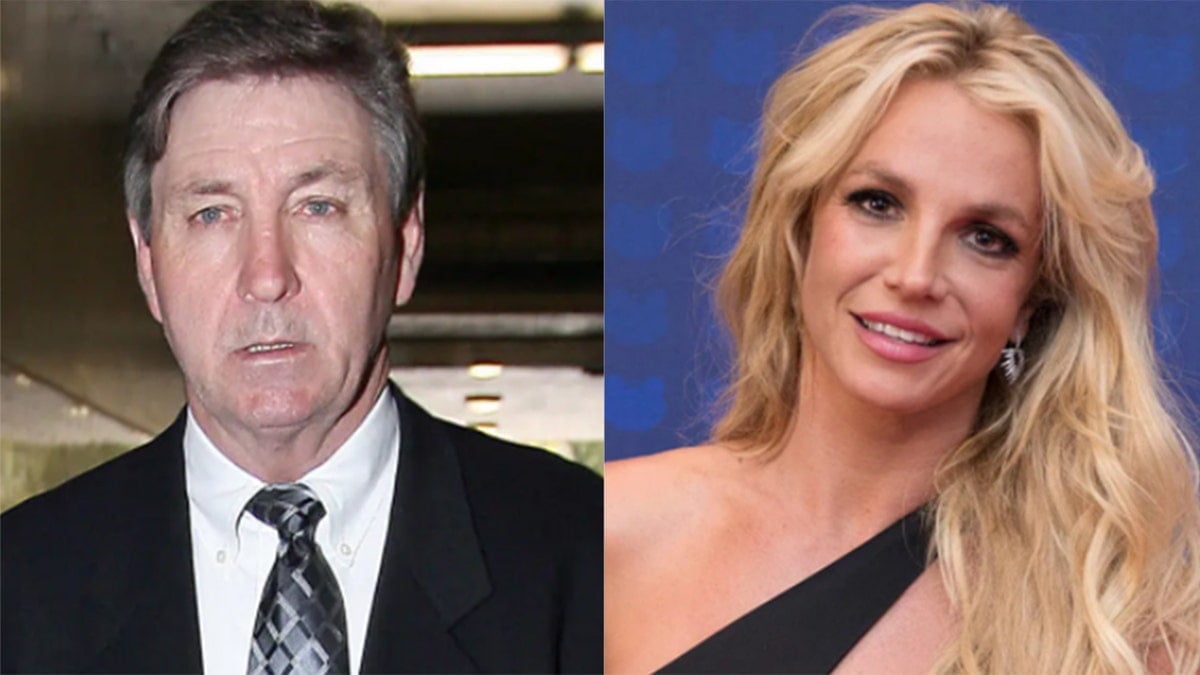 Popular Popstar, Britney Spears has made shocking revelations and allegations against her father and members of her team during a bombshell court testimony.

Spears accused her father and team of drugging and forcing her to work against her will, exploiting her financially.

The singer said this during a rare virtual court appearance, demanding to end the conservatorship she’s been under for 13 years.

She told the presiding judge Brenda Penny of how she has been denied access to her phone, passport, credit cards and forced to work long hours.

She said: “Court I truly believe this conservatorship is abusive.

“I’ve been denied access to her own cell phone, credit card, drivers license and passport in a move for them to control me, sex trafficking is the only similar thing to this situation they subjected me to.”

Spears also claimed she was put on lithium, which made her feel drunk and rendered her unable to have a conversation with her parents.

Spears told the judge that the situation has led to depression as she intends to get married and have a baby, but has been denied access to the doctor in order to have her IUD removed so she can get pregnant.

“This conservatorship is doing me way more harm than good.

“I would like to be able to share my story to the world instead of it being a hush-hush secret.

“I’ve lied and told the world I’m alright and I’m happy. It’s all a lie.

“I’m telling you the truth now, I am not happy. I cannot sleep, It’s insane and I’m depressed because I cry every day.

“And the reason I’m saying this is because I don’t think how the state of California can have all this written in the court documents from the time I showed up and do absolutely nothing,” she said.

There were confidential court records days ago obtained by and published by the New York Times revealing Spears tried to end the conservatorship for years and claimed the arrangement is “an oppressive and controlling tool” that left her with few freedoms in her day-to-day life.

Her father, Jamie Spears responding to the allegations, said he only acted in his daughter’s best interests as her guardian.

He noted that the conservatorship with his daughter was a voluntary one.

BBNaija Reunion: I have no feelings for Kaisha – Neo