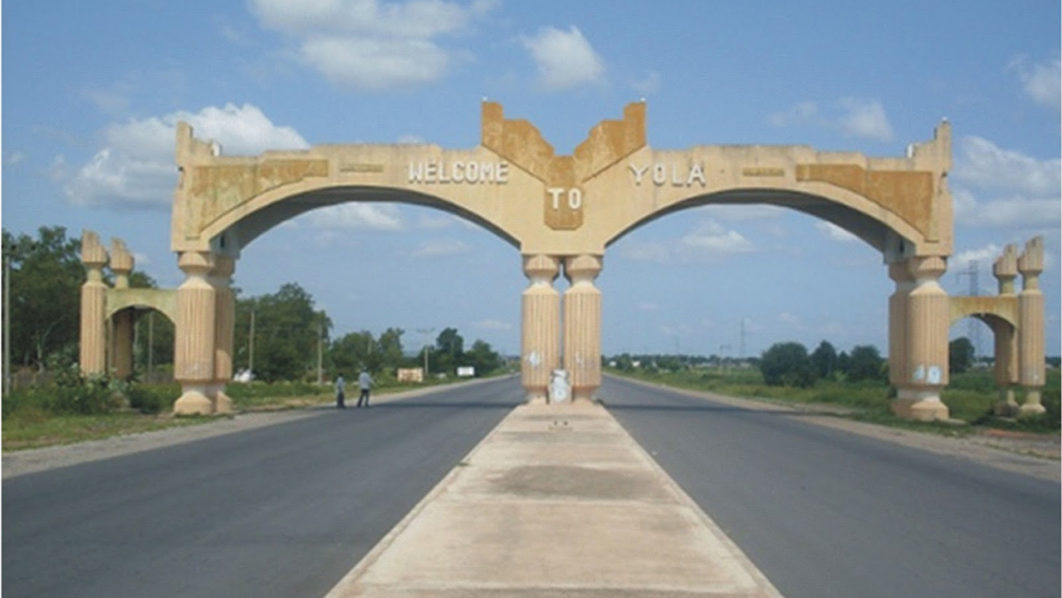 The Police Command in Adamawa, on Friday confirmed the arrest of an MTN staff, Lekan Agboola, over complicity in the death of a 37-year-old mother of two.

Nguroje said Agboola, who was arrested on a charge of homicide, was being detained at the Command’s Criminal Investigation Department.

”Yes, the suspect is in our custody, the Command is investigating the matter, and he will be charged to court after investigation has been concluded,’” Nguroje said.

Giving his side of the story to Newsmen, Agboola, a Communications Engineer with MTN, Nigeria, admitted that he had been in a relationship with the deceased, Andi Lugas, for more than three years.

Agboola, who hails from Lagos State, however, said he was married with two children.

”We were in a relationship with late Andi for the past three years and everybody in her family knows me very well.

” When she arrived, we started having fun and she suddenly collapsed.

” When I realised she was not breathing, I then called one of my female friends and told her what happened.

”She advised me to take her to the hospital, where she was confirmed dead,” Agboola narrated.

According to the family of late Lugas, however, they suspect foul play as Agboola’s story did not add up.

Narrating their ordeal to NAN in Numan town, Numan Local Government Area of the state, sister of the deceased, Bridget Lugas, who spoke on behalf of the family, said she was at home with her late sister on Feb. 24, when the boyfriend called her on phone at past 10:00 am.

”She was preparing food in the house when Lekan called her.

”She told me to continue with the cooking, and that she would be back in a jiffy to finish preparing the food.

”I was shocked when in less than an hour, Lekan came crying that my sister had been rushed to the hospital because she collapsed immediately she entered his house.

”I followed him to the hospital and asked where she was, but I was told by a nurse to see the doctor,” Lugas said.

She said the doctor, who did not allow them access to the body, then informed them that their sister was dead.

”That was when I started crying and called other members of the family who came to the hospital.

Lugas said she was still in shock because she could not believe her sister, who left home hale and hearty, would suddenly collapse and die just like that.

She said more worrisome and suspicious was the fact that less than an hour that their sister left home, she visited her boyfriend, collapsed, was rushed to the hospital and confirmed dead, before the boyfriend came to inform them.

”He came to the house within that short period, less than an hour to inform us, how possible is that?

“He had time and thought of calling one of his girlfriends when she collapsed, but he did not call her family immediately, even though he has all our phone numbers.

”He did not even raise an alarm for neighbours to come to his aid when the incident happened, but instead called his girlfriend and waited for her to come and help him take my sister to the hospital.

”All these in less than an hour, it is not possible, we know she was killed, but how and why, it is only Lekan and that lady who can tell us,” Lugas said.

According to Lugas, her sister, who everyone testifies to her gentility and humility, does not deserve to die like that.

”I appeal to the police, Adamawa State Government, civil society organisations and well meaning Nigerians, to ensure justice for Andi, and not let this matter be swept under the carpet.