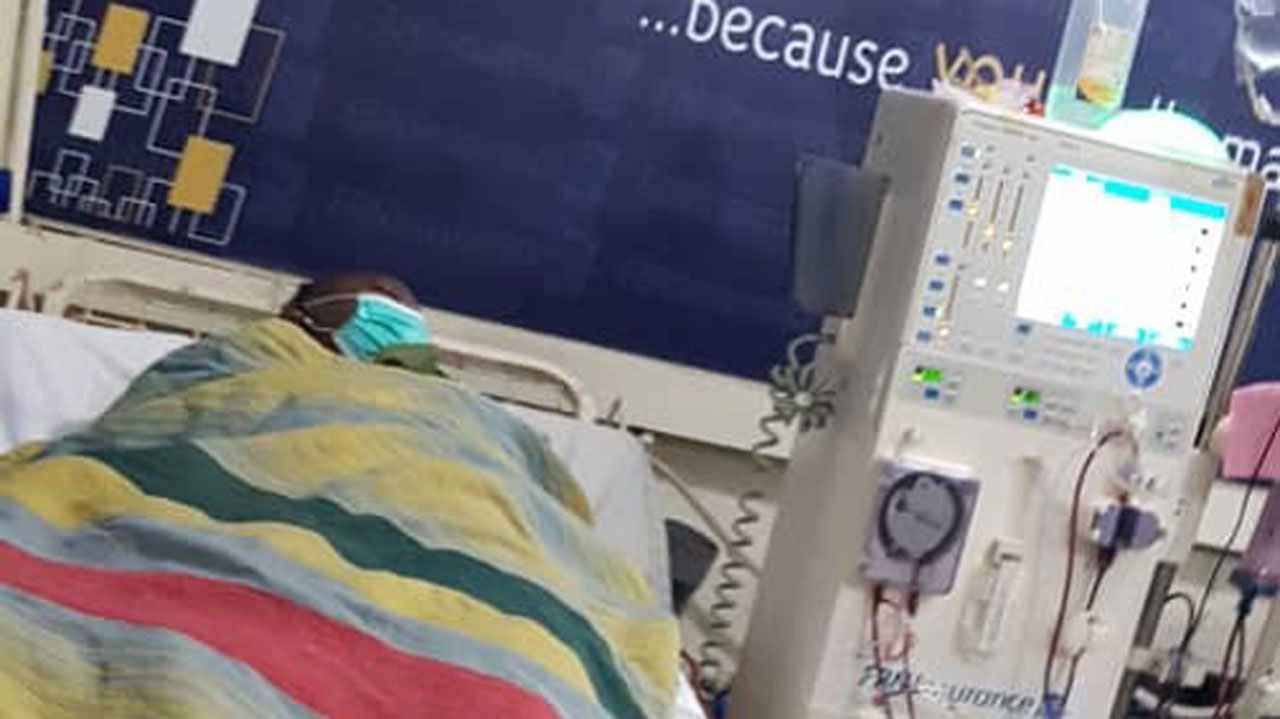 Fifty-three year old mother of three, Folashade Ayeni, is crying out to Nigerians to help her with N25 million in order to live well again. Diagnosed with kidney disorder at Gbagada General Hospital, she requires immediate renal transplant.

According to a medical report signed by Dr. A.A. Busari, Consultant Nephrologists/Physician, Lagos State Government General Hospital, Gbagada: “Ayeni was diagnosed with longstanding hypertension and Type 2 Diabetes Miletus with background chronic kidney disease and is currently undergoing treatment twice a week until a renal transplant can be done.”

Speaking with The Guardian at her residence at No. 5 Oluwalodami Street, Off Igbira Street, Idi-Iraba, Ayeni said she undergoes hemodialysis twice weekly at N27, 000 per session and has spent all she has on dialysis. She added that due to her deteriorating condition, doctors advised an immediate transplant to help her live well again. Appealing to kind-hearted Nigerians, corporate organisations, non-governmental organisations and governments to come to her aid and help save her life with N25 million to enable her to go for the transplant, she said she still has more to offer in life.

Narrating how it all started, Ayeni, said it all began in 2012, when she visited Lagos University Teaching Hospital (LUTH) where she was asked to go for tests, which she did and at end of the day, was advised to go for a Triponin test. I discovered that my blood was dropping and the doctors said I would have to take the tests seven times. I work with and manage a travel agency, but since this problem started, I haven’t been able to do anything. One hospital in Ikorodu treated me and I started feeling better but on the third day, in the same May 2020, I became critically ill again and was taken from Ikorodu to Guardian Hospital at Ekoro junction in Ipaja Lagos, where I stayed for about two weeks.”