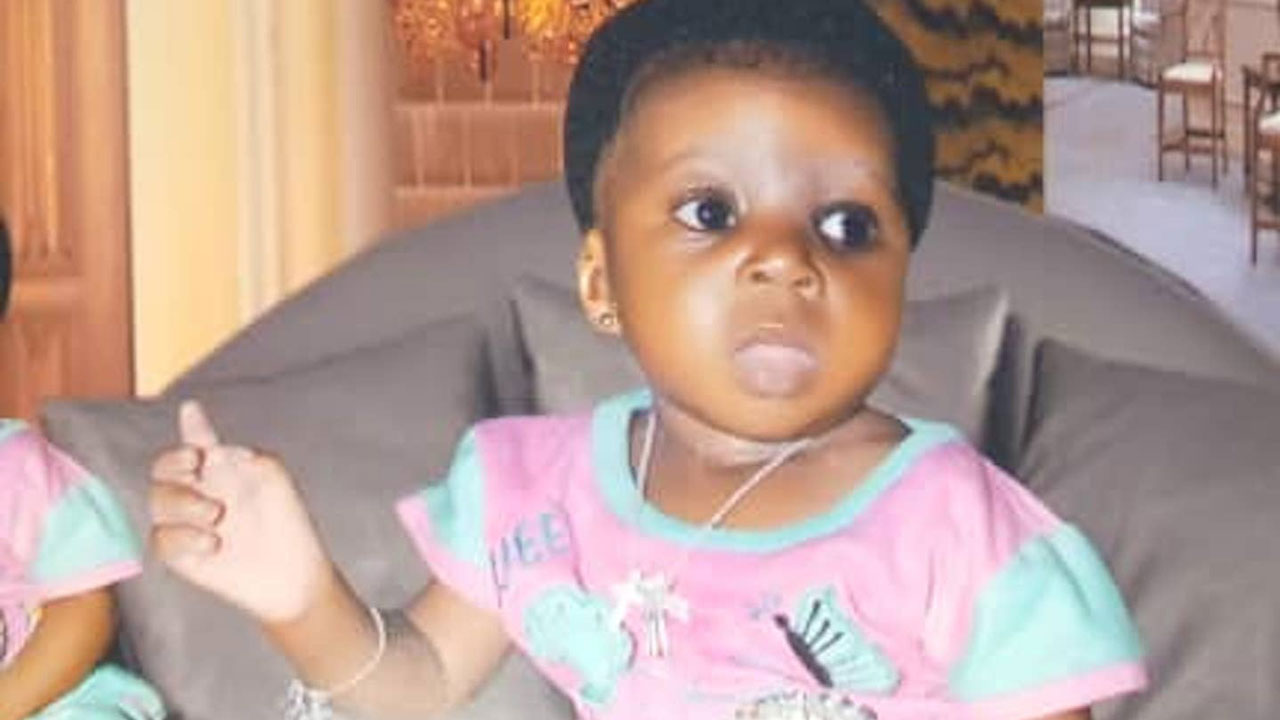 A mother, Oladunni Adebori, has urged Ondo State Police Command to unravel the cause of death of her six-year old daughter, Esther Ajijolaoluwa, whom the father claimed died earlier in the month.

Adebori, in a petition to the Commissioner of Police, said she suspected her daughter must have been used for ritual purposes, if actually she is dead as claimed by the father, Mr. Raphael Ajijolaoluwa.

The petitioner, who separated from her husband last year, said there are indications that the child must either be kidnapped or used for ritual purposes. She claimed that the girl is not dead as claimed by the father.

She also urged the police in the petition written on her behalf by her lawyer, Mr. Mufutau Adegboye, to exhume the remains of the girl if actually she is dead as claimed by the father.

According to her, the girl was hale and hearty as of the time she saw her in her school earlier and wondered what could have happened to her without her knowing about it.

“Sometime in 2019, our client approached customary court for dissolution of their association of eleven years due to belligerent behaviour and atrocities exhibited and committed by Mr. Ajijolaoluwa Raphael.

“The court ordered, among others, that the custody of the three children should be with Ajijolaoluwa Raphael while our client should be permitted to visit except at night.

“But surprisingly in deviating from the order of the court, Mr Ajijolaoluwa Raphael did not give our client access to her children despite the fact that both of them are living in the same town.

“Surprisingly on Friday, August 6, 2021, information got to our client that the last born, Esther Ajijolaoluwa, died on Tuesday, August 3, and was buried without the knowledge of our client,” the petition partly read.

The counsel said: “Our client reported the matter at Ore Divisional Police Station. It was when Mr. Ajijolaoluwa Raphael reported at the station that he confirmed to our client that truly Ajijolaoluwa Esther had died and had since been buried without the knowledge of our client.”

The bereaved mother said the circumstances surrounding the death of the girl were suspicious, stressing that the police must exhume the remains to confirm if the girl actually died or was kept for other purposes.

But the estranged husband, Ajijolaoluwa, dispelled the allegations, stressing that he informed the former wife’s family about the death of the girl before she was buried.

According to him, the court gave him custody of the children because the estranged wife said she was too busy to stay back at home to cater for the child when she was sick.

He accused the wife of causing the child’s ill-health before they got separated and added that he had spent a fortune to ensure the child stayed alive.

“It was my wife that took the child to Onitsha, where she had convulsion and she was given injection. Since then, she has not been growing well and could not do anything herself. If you see the child you will pity me,” he added.

Reacting to the incident, the State Police Public Relations Officer (PPRO), Mrs. Funmilayo Odunlami, a Deputy Superintendent of Police (DSP), said the police would investigate the matter.
She said once the petition is submitted to the command, the police would work on it by investigating the matter.

“Although, I will confirm from the appropriate department where the petition you are talking about has been submitted. But once it is submitted, I can assure you that we will get to the root of the matter,” the PPRO said.