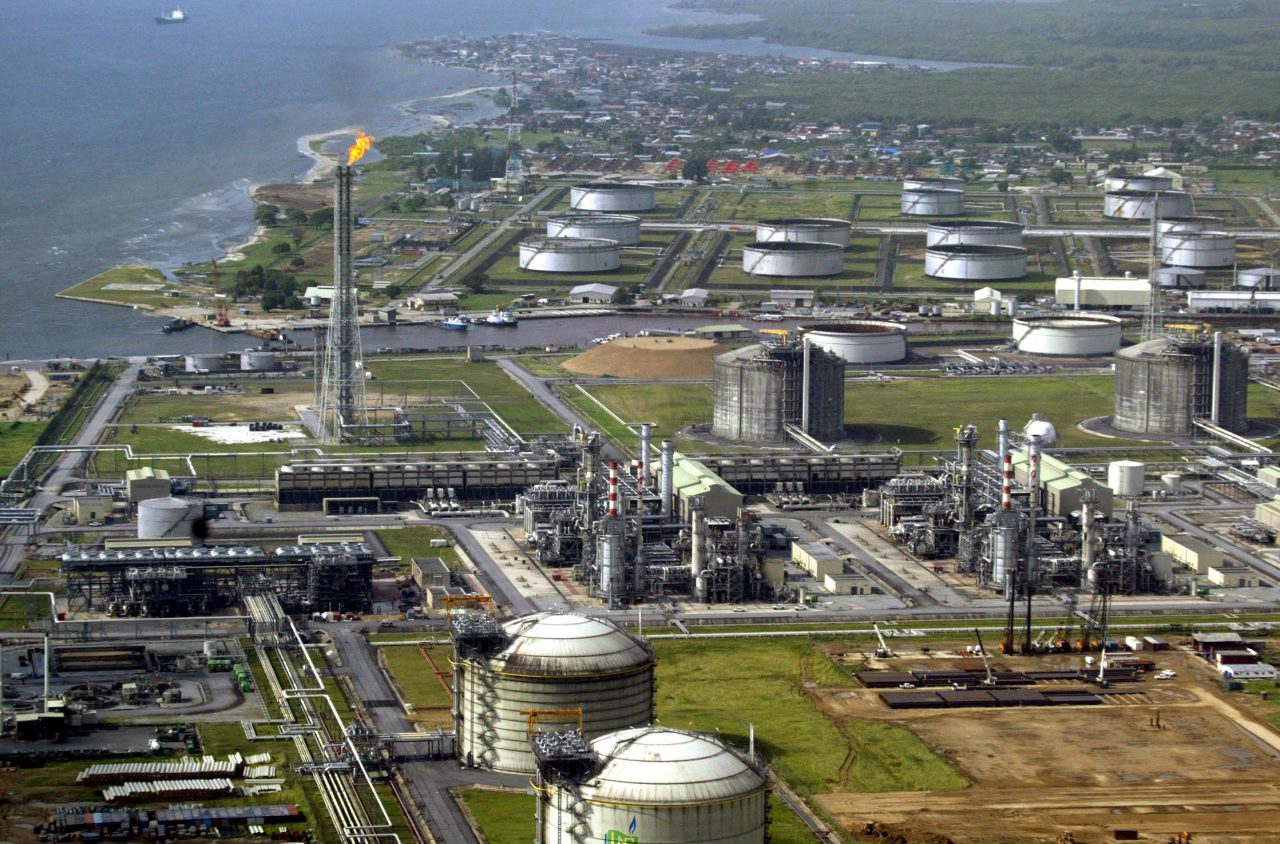 Movement for the Survival of the Ogoni People (MOSOP) has decried the gross mismanagement of Ogoni’s hundred oil wells by multinationals to cause vast agricultural resources of indigenous communities to be destroyed by their activities, which resulted in massive poverty in the area.

The group also described the communities as the most naturally endowed region in Nigeria with an oil production capacity exceeding one million barrels per day, although the official sources put it at 350,000 barrels and a situation that has played into the hands of the political leadership.

Its President, Fegalo Nsuke, in a statement made available to The Guardian in Abuja, stressed that these figures exemplify the fraud and corruption that has rocked the oil industry where refineries will never work, while companies will pollute and destroy people’s environment and livelihoods.

Nsuke explained that challenge has been a political campaign strategy for decades where politicians would promise better schools, roads, security, electricity, jobs and much more “the sordid situation has somewhat been sustained by the political leadership for their electoral gains.”

“Every civil society group that can be compromised is bribed to provide an endorsement as a tool to cover the wicked acts of funding armed gangs which are deployed during the elections. With the hope of a better life, the jobless youths will be exploited and armed for political violence.

“The situation of neglect in Ogoni makes it really deplorable; this is not far from the experiences nationwide. Youth unemployment in Nigeria had been projected to hit 73 million in 2022;a150 percent increase from the 2014 average which stood at 14.2 percent suggesting that 33 percent of our population would have been unemployed by the end of 2022.”

According to the MOSOP President, there is simply a lack of basic infrastructure to support any reasonable economic growth and the possibility of stimulating such a process is simply nonexistent as the environment lacks basic amenities for vivifying the desired economic growth.