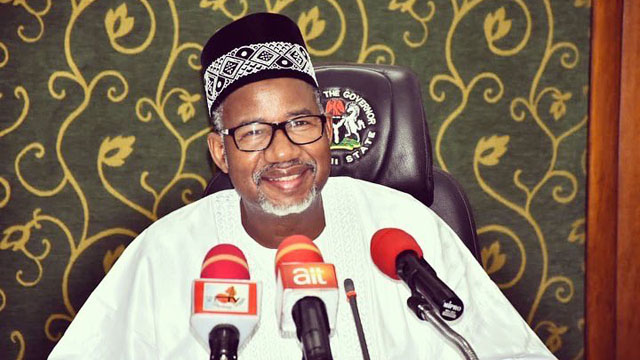 Gov. Bala Mohammed of Bauchi state, on Tuesday, sent a list of 17 commissioner nominees to the state House of Assembly for confirmation.

The News Agency of Nigeria recalled that on June, 9, the governor dissolved the state Executive Council and other notable political appointees that included the Secretary to the State Government (SSG), the Chief of Staff (COS) Government House, and all Special Advisers, except four named ones.

Aliyu, however, explained that the house would neither screen nor confirm any nominee, without their curriculum vitae (CV) attached for perusal.

The house unanimously adopted the position that the state Governor should provide the CVs of his nominees to the house before they would be confirmed.

The Speaker, Abubakar Sulaiman directed the Clerk to transmit to the state executive the need to provide the house with the CV of the nominees.

Meanwhile, the state assembly has approved the appointment of Alhaji Abubakar Usman as the Chairman of the State Civil Service Commission.

2023: Return Niger in same condition we handed it over to you – PDP to APC