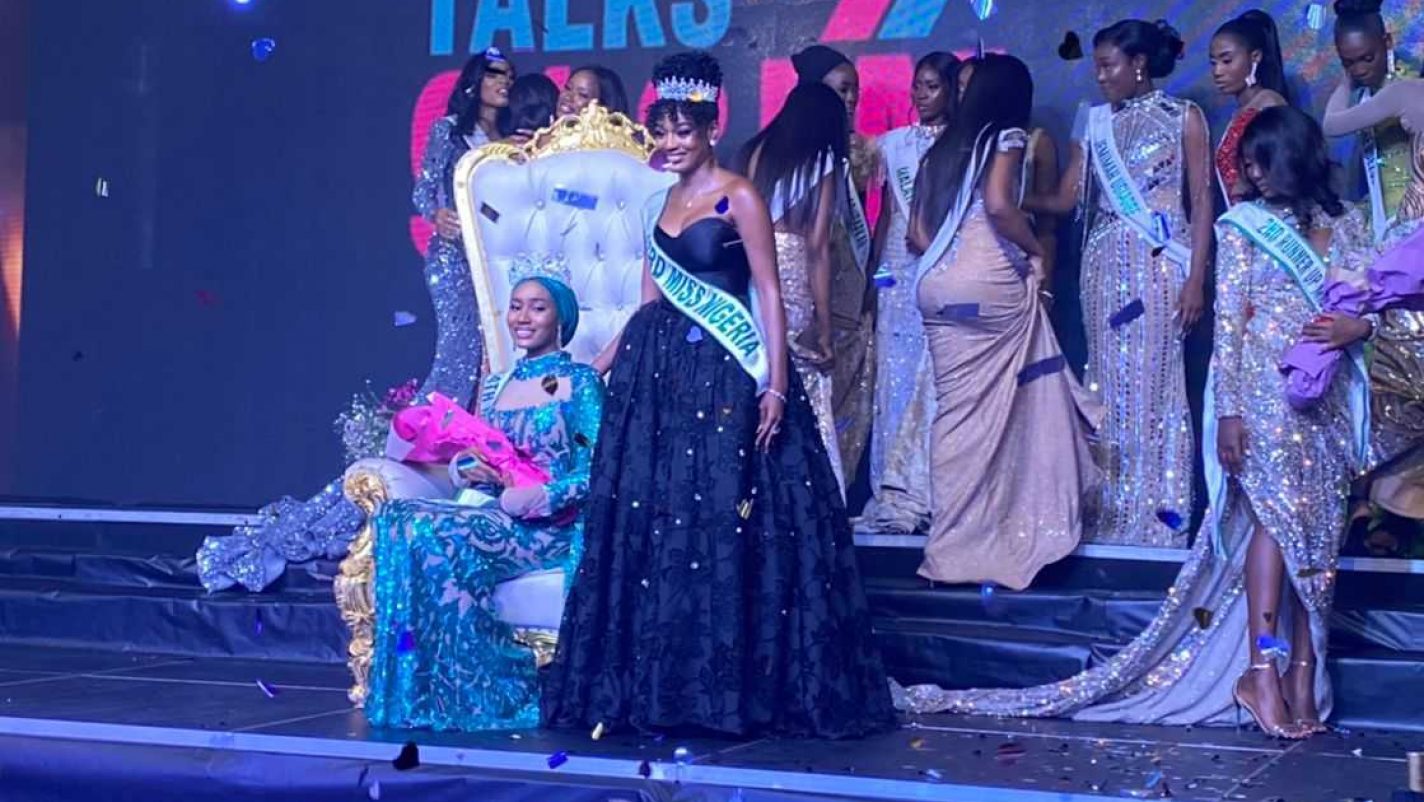 Newly crowned Miss Nigeria Shatu Garko and her parents may be arrested by Hisbah police in Kano State who said participating in a beauty pageant is forbidden in Islam.

Even though Garko participated in the pageant adorning her hijab, Kano State Hisbah police said the Miss Nigeria contest is “illegal and contrary” to Islamic beliefs.

Kano State Hisbah commander Haruna Ibn Sina, who spoke with BBC Hausa, quoted sections of the Quran that say a woman’s beauty should only be seen by her husband, parents, and children.

Sina said the beauty of a woman in Islam should only be seen by members of the public “unless it is obvious.”

“It is maganarar haram to talk about the beauty pageant … because, first of all, the sanctity of Islam is violated in it. not, that they should be taught not to be ashamed,” Sina said.

Even when the beauty of a woman is obvious, Sina said the woman holds the responsibility to cover herself with veils.

“Then they should cover themselves with their veils, and do not reveal their private parts except for their husbands, parents or children,” Sina said.

“This indicates that it is harmful for a girl as a believer to do such [competition].”

Sina said Hisbah police had confirmed that Garko’s parents are living in Kano and will soon be brought into custody and interrogated for the role their daughter played in the beauty contest.

He, however, did not disclose when Garko and her parents will be interrogated for what he says is a violation of Islamic provisions.

Hisbah police have been vocal in enforcing what they term as Islamic provisions on people of northern Nigeria whether elite or the masses.

The Islamic police in August 2021 prohibited the sharing of pre-wedding photos of the daughter of Emir of Kano Zahrah Bayero, who married Yusuf Bihari, son of Nigeria President Muhammadu Buhari, saying it is a sin.

Sina said it “violates Islamic provisions, it is also responsible for immoral thoughts among some members of the public, all these are against Islam.”

Save Nigeria now from Buhari – PDP caucus cries out, calls for President’s resignation