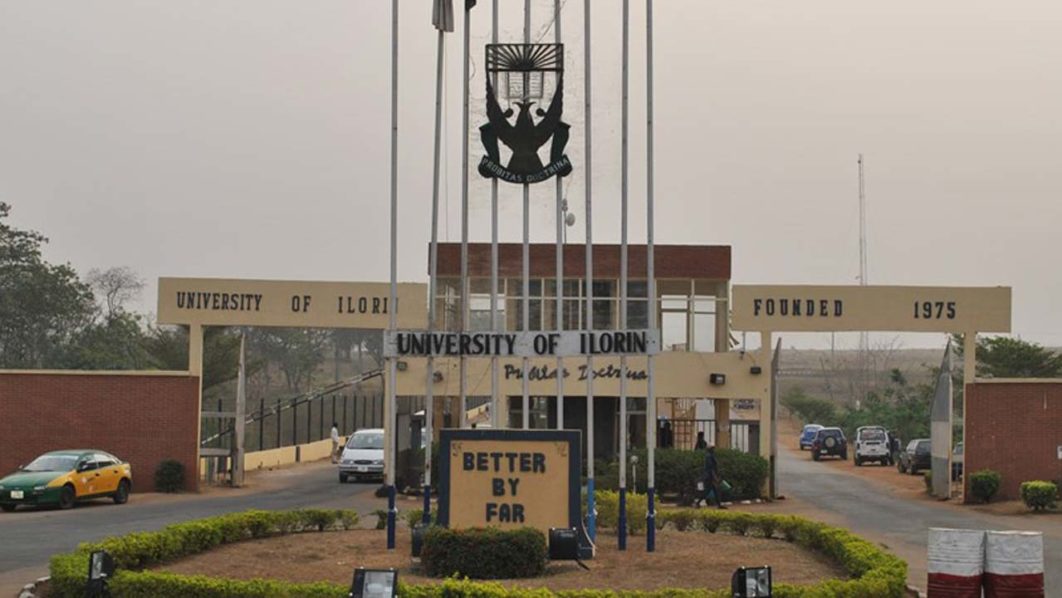 Minister of Women Affairs, Mrs Pauline Tallen, on Monday demanded for justice over the alleged rape and murder of an undergraduate student of the University of Ilorin.

The deceased 300-level student of Agricultural Science Department, University of Ilorin, who was living with her elder sister at the Tanke area of Ilorin, was found raped and killed in their room last Tuesday.

Her sister was said to have been away at work when the incident happened. The assailants locked her dead body in the room making neighbours to force the door open after her sister who had returned from work raised an alarm.

Her two hands were tied to her back and her mouth gagged. Bruises were noticed on her private parts.

A note, which read: “Unilorin doesn’t forgive’’ was placed on her chest by the assailants.

In a statement issued in Abuja, Mrs. Tallen described the gruesome rape and murder as disheartening and a heinous act.

She equally demanded a thorough investigation of the crime to ensure justice for the deceased student. “I urge the police in Kwara, all sister law enforcement agencies and the university’s management to swing into discreet investigations to fish out the perpetrators and the collaborators of the dastardly act.

“There must be justice for the victim, her family and friends,’’ she stated.
While condoling with the family and friends of the deceased, the minister reiterated government’s commitment to support every timely action taken to ensure that perpetrators of rape did not go unpunished.

“My heart goes out to the parents and family of the victim as well as her friends and the management of the University of Ilorin over this misfortune and loss,’’ Tallen added.