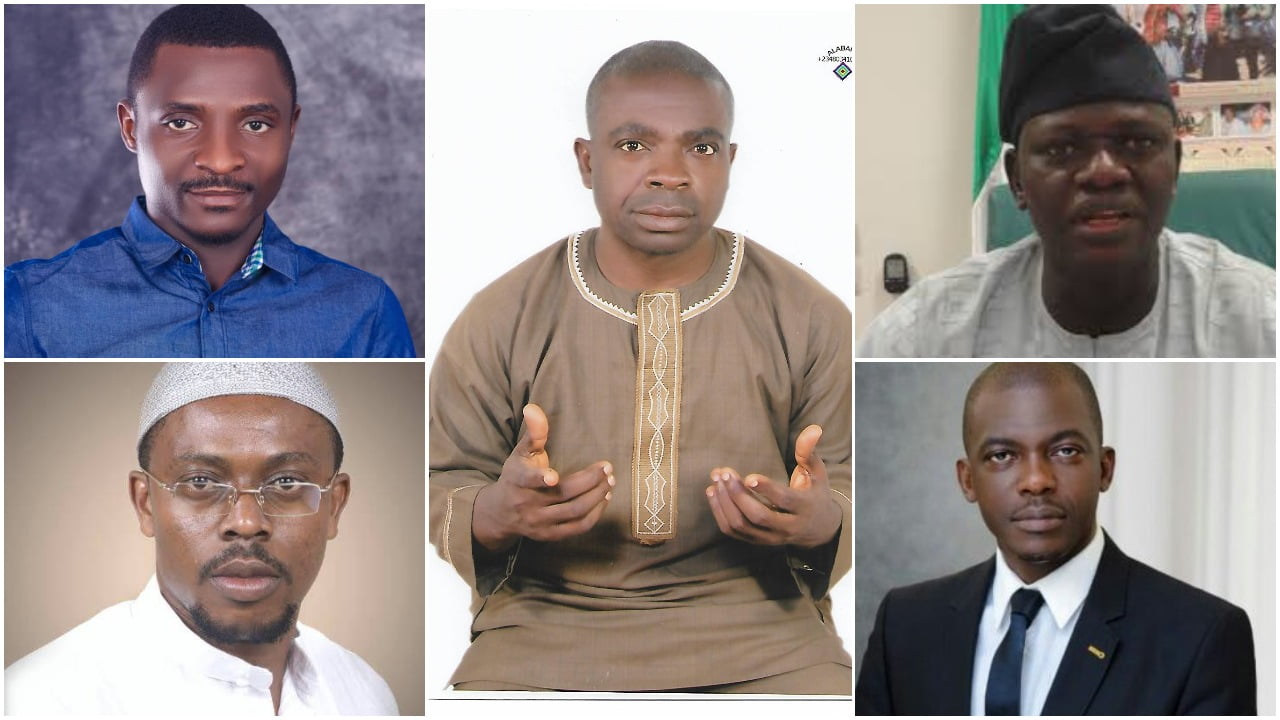 Mixed reactions have continued to trail the bill seeking the removal of minimum wage from the exclusive to concurrent list.

Also, last week, labour unions protested across the 36 States of the country and the FCT, kicking against the bill, calling it “anti-workers bill”, and that it must be discarded.

But a former member of the House of Representatives from Plateau State and a chieftain of the main opposition, PDP, Hon. Bitrus Kaze, while reacting to the bill said, “It’s obvious that Datti’s bill is unpopular especially within the labour union circles, as Nigerians now suspect anything from the APC because they have failed woefully in their campaign promises and seem to be selective in areas they can further entrench true federalism in the country.

Kaze in an exclusive interview with DAILY POST, however, said, “I am an advocated for the decentralisation of Nigeria’s security architecture. By same token, I must align with Rep Datti’s bill seeking to decentralise the national minimum wage.”

He said different parts of the country face different economic realities, which reflect on their living standards.

According to him, “The internal revenue generation capacities of agro-based economies like Benue, Plateau or Nasarawa States with virtually no international trades cannot be the same with oil and gas driven economies like Akwa-Ibom, Rivers and Delta States or populous states with highly commercialized cities where international trade thrives like Lagos, Kano, Ogun or Cross Rivers”, he explained.

Kaze who represented Jos South/Jos East constituency between 2007 and 2015, maintained that, “As unpopular as anyone may conceive this bill, it has become inevitable to remove minimum wage from exclusive to the concurrent list and without mincing words, I lend my full support to this bill.

“A minimum wage imposed by the center for the entire federation has proven to be impracticable and untenable, hence the endless strikes.

“The minimum wage on the exclusive list is one of the traces of the garrison mentality that has endured in our political space and needs the attention of our policy makers”, he explained.

“Unfortunately, the Nigeria Labour Congress appears to have watered down its agitation to only those things that bother on the welfare of its members, leaving the masses to their fate”.

Also speaking on the aforementioned issue, Dr. Prince Charles Dickson, Team Lead Tattaunawa Roundtable Initiative, said, “The question for me actually is, whether some members of the National Assembly are trying to remove the minimum wage from the Exclusive Legislative List to the Concurrent Legislative List.

“What are the implications if this is true? Before I answer the question directly, let me address the issue of the national minimum wage.”

According to him, “The National Minimum Wage Act 1998 sets out the minimum amount of pay a worker is entitled to per hour. This wage is based on a worker’s age. There is also a specific rate for apprentices.

“It is a legal requirement for employers to pay workers the national minimum wage.”

He explained that, “The national minimum wage for federal workers in Nigeria reached N30, 000 in 2020, which is equal to about 77 U.S. dollars depending on which FX being used.

“Sadly, on average, the monthly cost of living for an individual in Nigeria is approximately N43, 200, whereas this figure added up to N137, 600 for a family.

“The main objective of the Bill to provide for a national minimum wage in order to advance economic development and social justice by improving the wages of lowest paid workers, protecting workers from unreasonably low wages and promoting collective bargaining and supporting economic policy has long been defeated”, Dickson decried.

“There is need for states to become more involved in setting what the minimum wage should be based on several factors; earning power of the state and socio-economic livelihood standard of the state. What the federal government on her own can do is to provide a guiding template.

“In this light I do no support Labour. However, knowing that historically, labour issues in Nigeria bother on trust deficit, it is rational to see why they are agitating, but if we truly want a fiscal federalism, the pushing for the wage issue to be on the concurrent legislative list does serve the purpose of truly moving towards the desired federalism,” he stressed.

Reacting against the presentation of the bill, Comrade Steve Aluko, an Executive Director with the Civil Liberties Organisation, said, “The bill represents the height of insensibility and unresponsiveness of the sponsors.

Aluko said, “The House that has the moral burden of unaccountable and untransparent squandering of over 25% budget of over 200 million people cannot pretend to be more patriotic.

According to him, “It is also lacking in intents and purposes and it offend their oath to defend the constitution of Nigeria that provide that welfare of the people will be the preoccupation of the National Assembly.”

While also upholding that the national resources must be so redistributed in the best interest of all, given the inflationary trends and absent of social security, the Executive Director said, “the best the National Assembly and the government can do is to give the workers a living wage, not stipend in the name of the current minimum wage.”

He equally called on public office holders to review their own salaries to be the same with the public labour force.

“The Nigerian labour force must not be subjected to further impoverishment, marginalisation and double form of enslavement that will dislocate them,” he warned.

A Civil Society Activist, Comrade Gad Peter who also spoke against the bill, said, “Clearly, Hon. Garba Datti and other members supporting this terribly thought through bill are disconnected from the current reality of Nigeria and the pain of workers in the country.

“As it is now, payment of minimum wage is even a challenge and the suggestion he is making will make life more miserable and difficult for most governments.

Peter said, “As it is, a lot of items on the concurrent list are going through conditional and legal difficulties.

“I am glad that the labour and other CSOs are against the moves and are even protesting. The bill should be dropped at this point and let’s look for a more people centred approach to the issues,” he stressed.

Also reacting against the presentation of the Bill, a Civil Society Practitioner, Comrade Pwakim Jacob Choji, said passing the bill into law will breach the agreement Nigeria signed with International Labour Organisation, ILO, in 1961.

Choji added that, the minimum wage was not a Nigerian standard, but an international one.

According to him, “The constitution rightly puts critical factors of development like labour, capital and land on the exclusive list with a view of promoting a planned and balanced economic development of the country.

“The action of the lawmakers shows a collapse of governance at sub-national levels,” he maintained.

“Workers should not allow their rights to be trampled upon by opportunistic and narrow thinking politicians.

“The bill is obnoxious, anti-people, an anarchy bill that should be stopped,” he warned.