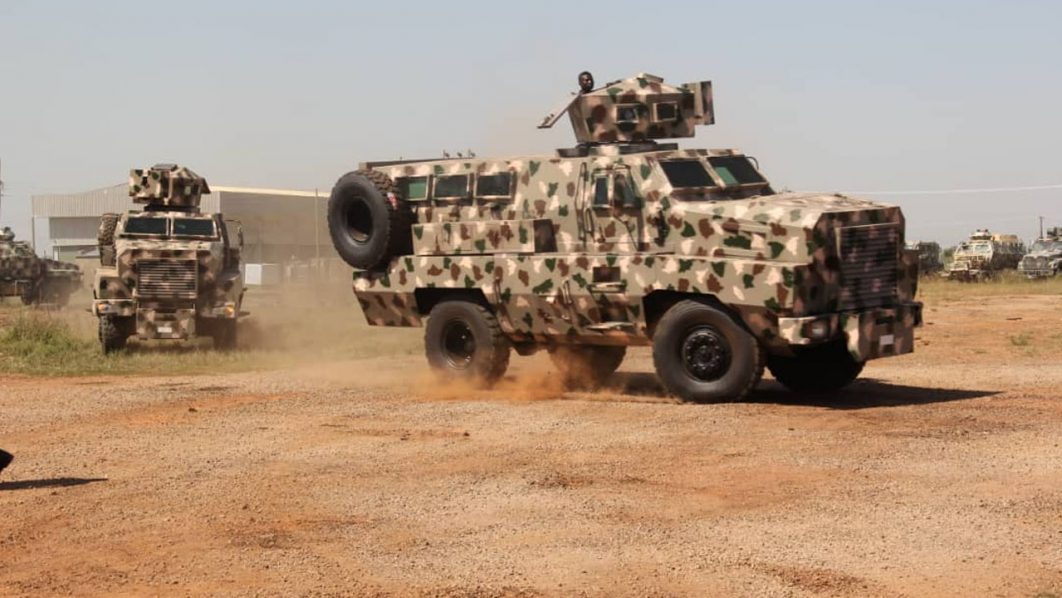 The Special Task Force, Operation Safe Haven (OPSH) in Plateau and parts of Kaduna and Bauchi States has rescued a kidnapped victim.

The victim, Mr Kelvin Eze, is a student of King’s College, Gana Ropp, Barkin Ladi Local Government Area of Plateau, who was kidnapped on April 29.

Maj. Ibrahim Shittu, the Media Officer of the taskforce disclosed this in a statement on Sunday in Jos.

He added that the victim was rescued by the soldiers on May 1, at about 8:35 p.m.
The News Agency of Nigeria (NAN) reports that gunmen invaded the college in early hours of Thursday, April 29, and abducted one of the students.

Shittu, who didn’t disclose where the victim was rescued, said he was rescued unhurt and without ransom.

He explained that the feat was achieved via intense and sustained search and rescue operations carried out by the troops.

“Our troops on Saturday, May 1, at about 08:35 p.m. rescued Mr Kelvin Eze, the student of Kings College, Gana Ropp in Barkin-Ladi, who was kidnapped by bandits on April 29.

“This was achieved through the sustained search and rescue operation by the troops, and without payment of ransom the student was rescued.

“The rescued student who is hale and hearty has since been reunited with other students in the college.

“The timely intervention of security personnel forced the bandits to abandon the other abductees as well,”he said
Shittu assured that OPSH would continue to work to ensure safety of lives and property and towards entrenching lasting peace across its joint areas of operation
The media officer further called on the residents of the state to support and cooperate with the taskforce by providing useful information that would stem the tide of insecurity in the state.

How Kanu, Weah Made Me A True Fan Of Arsenal, AC Milan – Simy