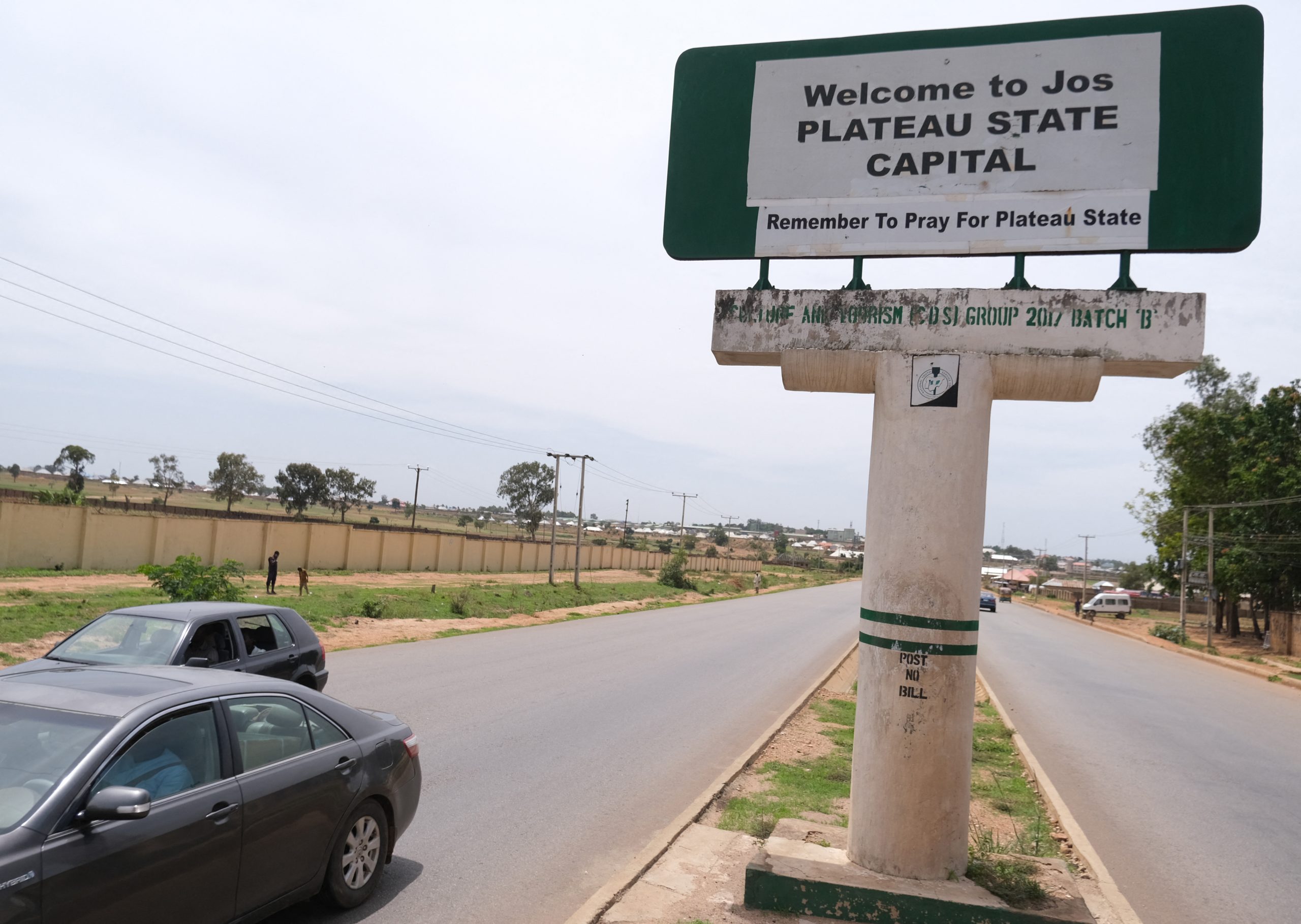 OPSH is responsible for maintaining peace in Plateau and its environs.

Maj. Ishaku Takwa, Media Officer of the operation, disclosed this in a statement on Saturday in Jos.

The News Agency of Nigeria (NAN) recalls that gunmen on Saturday attacked a convoy of five buses, killed 22 persons, and injured 14 others.

“This morning, our troops swiftly responded to distress calls that suspected hoodlums blocked a Junction along Rukuba Road in Jos North and attacked some commuters.

“Troops immediately mobilised to the scene and restored normalcy.

“Unfortunately, some persons lost their lives in the unfortunate incident, while others with varying degrees of injuries have been evacuated to a medical facility for care.

“So far, 12 suspects have been arrested in connection with the incident and troops are on the trail of others, who took part in the heinous act.

“Those arrested are currently in custody for interrogation,” he said.

Takwa said the Commander of the task force, Maj.-Gen. Ibrahim Ali urged members of the public to volunteer credible information that would lead to the arrest of other suspects, currently at large.

He said the commander also appealed to residents of the area to be calm, law-abiding, and continue with their lawful activities without any fear of intimidation.

He, however, said that security personnel had stepped up patrols in Jos metropolis to maintain peace and security.

Dennis Beats Etebo To Watford Man Of The Match Award

Dennis Beats Etebo To Watford Man Of The Match Award