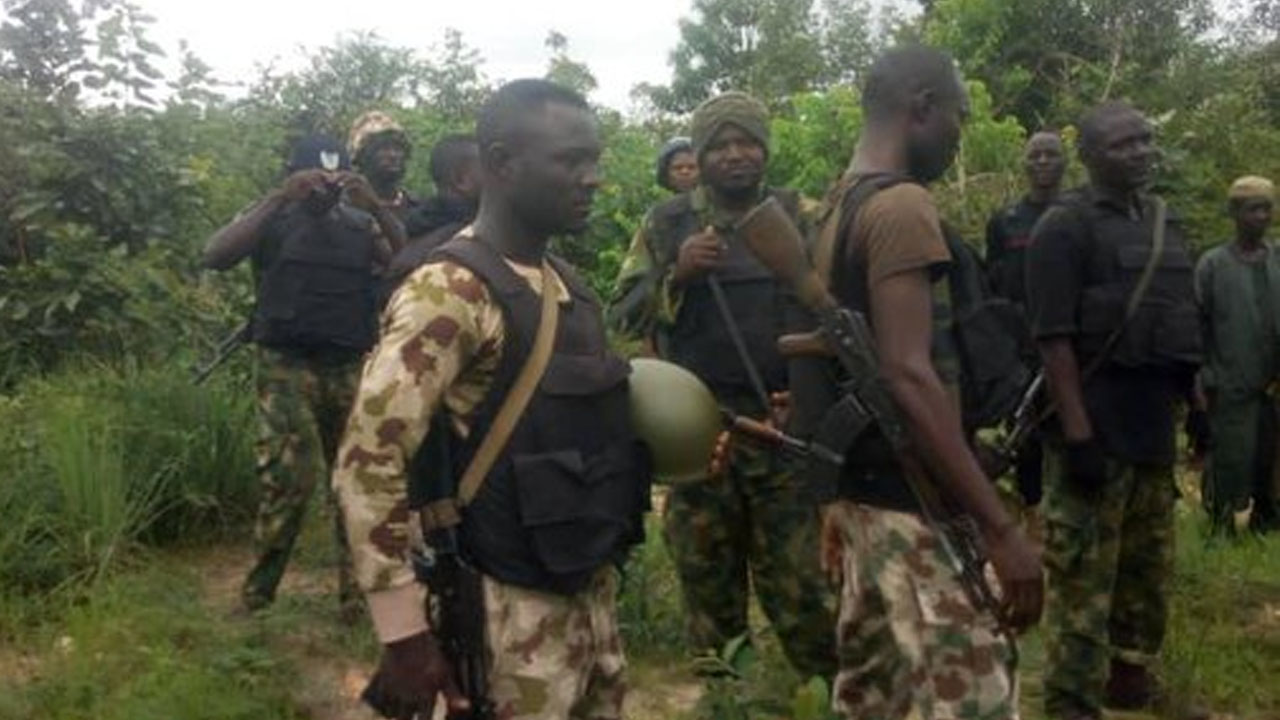 Two soldiers were killed on Tuesday when members of the outlawed Eastern Security Network (ESN) engaged troops in a gun duel.

He said members of the ESN attacked troops’ position at Iggah/Asaba checkpoint on Tuesday, leading to a gun duel.

“Sadly, during the firefight that ensued, two soldiers paid the supreme price.

“Troops are currently on the trail of the criminals,’’ he stated.

Brig.-Gen. Nwachukwu assured the public of the Nigerian Army’s commitment to provide adequate security in collaboration with other security agencies.

“We also urge members of the public to complement the efforts of security agencies by remaining law-abiding and by providing useful information on the fleeing gunmen,’’ he added.