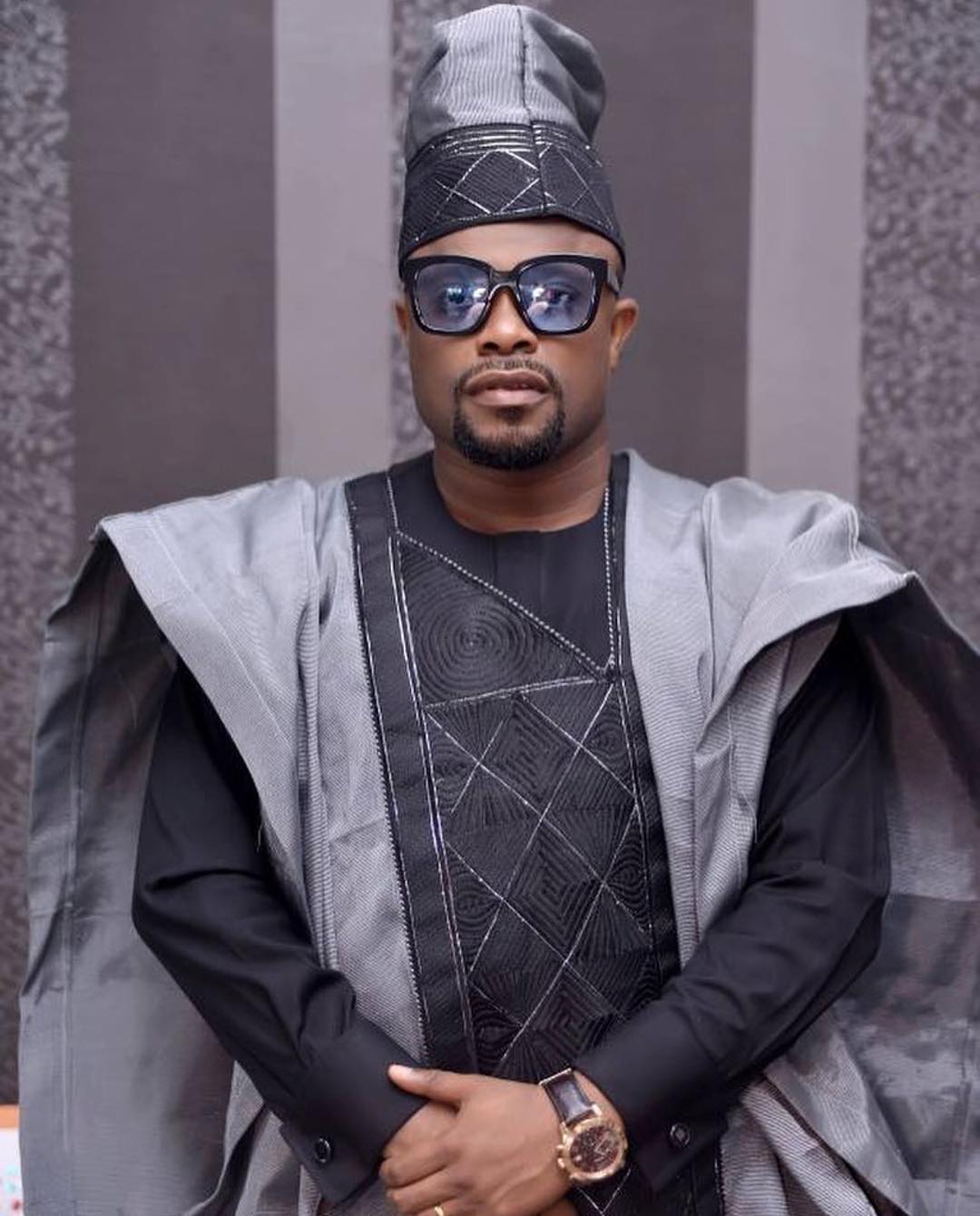 Meghan Markle’s father, Thomas has reacted to the allegation of racism made by his daughter against the royal family.

Recall that Meghan in the interview with Oprah Winfrey on Sunday revealed that she contemplated suicide after joining the royal family.

The 39-year-old accused the royal family of being racists, adding that their official concern was about the skin colour of her unborn son.

She further accused Thomas Markle of betrayal and selling her out to the press.

The 39-year-old also said she has ‘found it hard to reconcile’ with Thomas for lying about speaking to the media.

Reacting, Thomas in an interview on Tuesday with Piers Morgan and Susanna Reid on Good Morning Britain made it clear he was on the side of the royal family.

According to him, Meghan’s claim that there were concerns about her son’s skin tone and how dark he might be when he’s born wasn’t as serious as she is making it seem.

“I think Los Angeles is racist, California is racist, but I don’t think the British are.

“I still love her and I hope there’s still a part of her that still feels something for me,” he said.

Thomas, however, warned that if he doesn’t hear from her in 30 days, he’ll keep talking to the press, and he’ll keep going that way every 30 days until he hears from Meghan and Prince Harry.

“When they decide to start talking to me, I’ll stop talking to the press,” Thomas Markle added.

Fayose must embrace peace for PDP to win in Ekiti – Odeyemi