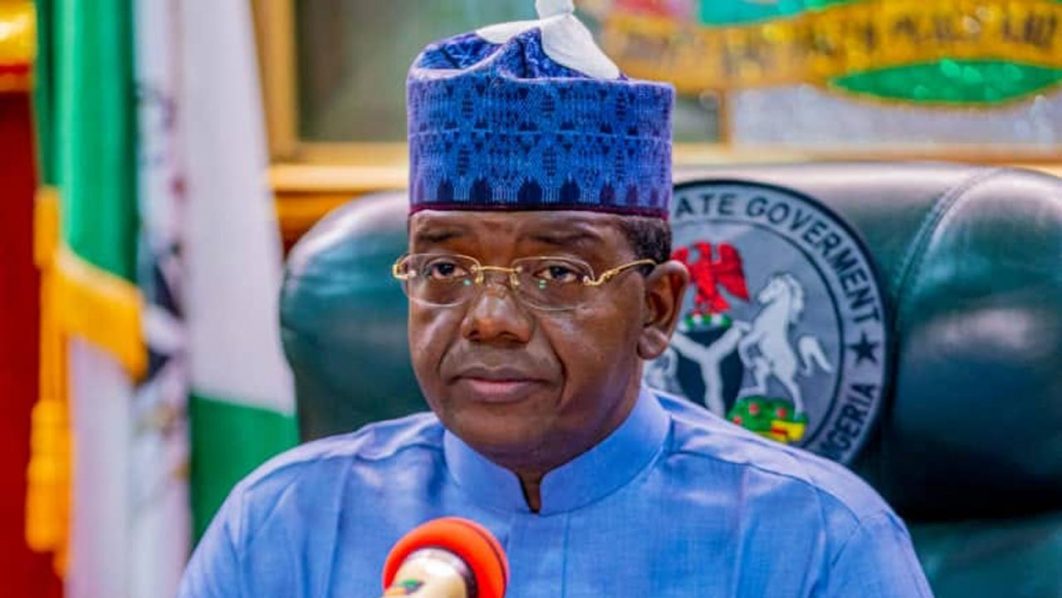 Gov. Bello Matawalle of Zamfara has officially defected from the Peoples Democratic Party (PDP) to the All Progressives Congress (APC).

Matawalle announced his defection to APC in Gusau on Tuesday at a special grand rally to receive him to the party, organised by the National Caretaker Committee of the APC led by Gov. Maimala Buni of Yobe.

“As from today, I Bello Matawallen Maradun, governor of Zamfara, I am happy to announce my defection from the PDP to the APC.

“As of today, I am a full APC member and leader of APC in Zamfara.

“I am calling on all APC stakeholders in the state to join hands with me to build the party and move the state forward,” Matawalle said.

Earlier, Buni had described Matawalle’s defection as a welcome development to the APC not only in Zamfara but in Nigeria in general.

“I am happy to announce that APC has received Matawalle, three Senators, six House of Reps members and 24 members of the state house of the assembly who defected from the PDP to the APC.”

Buni said: “as we all know, according to the party’s constitution, President Muhammad Buhari is our leader at the national level and in each state, the sitting governor from the party is the APC leader in that state.

“Therefore Matawalle is the new leader of the party in Zamfara.

“With this development, all the party executives, state, local governments and wards level are hereby dissolved,” he added.

In his remarks, the former governor of the state, Alhaji Abdul’aziz Yari described Matawalle’s defection as a timely and welcome development.

Yari promised to support Matawalle to continue building the party as well as tackle insecurity challenges facing the state.

The News Agency of Nigeria (NAN) reports that 11 APC governors, ministers, senators and house of reps members attended the occasion.