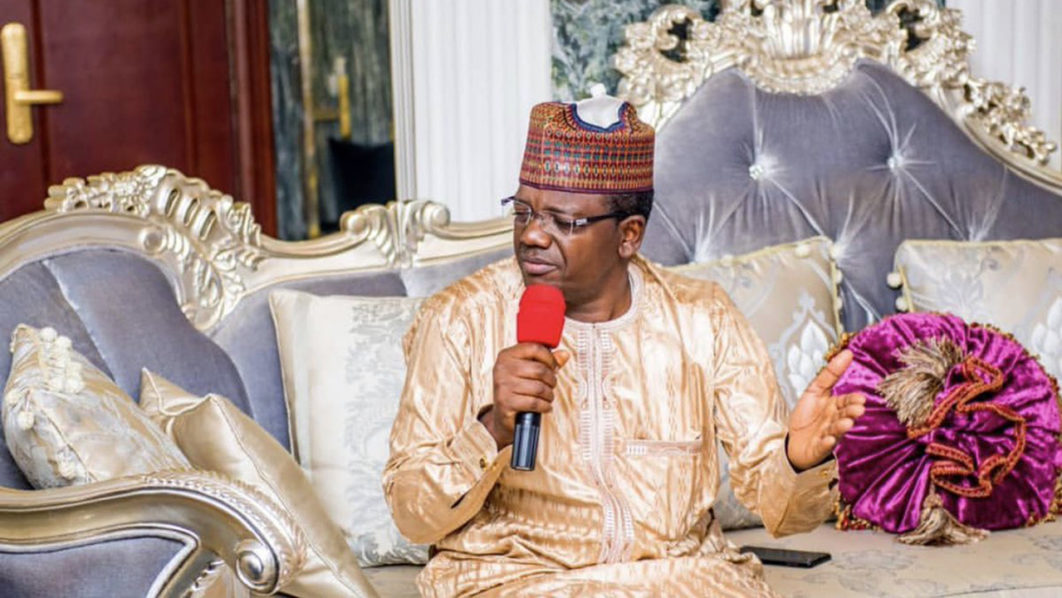 Governor of Zamfara, Bello Matawalle, has sympathised with the Nigeria Union of Journalists (NUJ) over the recent fire outbreak at the Press Centre in Gusau.

The News Agency of Nigeria (NAN) reports that hoodlums had on Tuesday set ablaze the shops belonging to the NUJ Secretariat in Gusau burning down 10 shops.

Matawalle who was represented by his Deputy Chief of Staff, Dr Bashir Maru, who visited the NUJ Secretariat in Gusau on Friday, described the incident as unfortunate.

He said that he identified with journalists as partners in progress and would align with them on issues that affected them.

“I am using this medium to symphatise with the NUJ leadership and entire working journalists in the state over this unfortunate incident,’’ Matawalle said.

According to him, the state government would renovate all the affected shops and assist the victims.

Matawalle called on the NUJ leadership in the state to investigate the credibility of persons before letting out shops.

Boko assured the government of NUJ’s support in its programmes for development of the state.

The Secretary of the NUJ, Alhaji Abubakar Ahmed took the government delegation round to assess the damage caused by the fire.