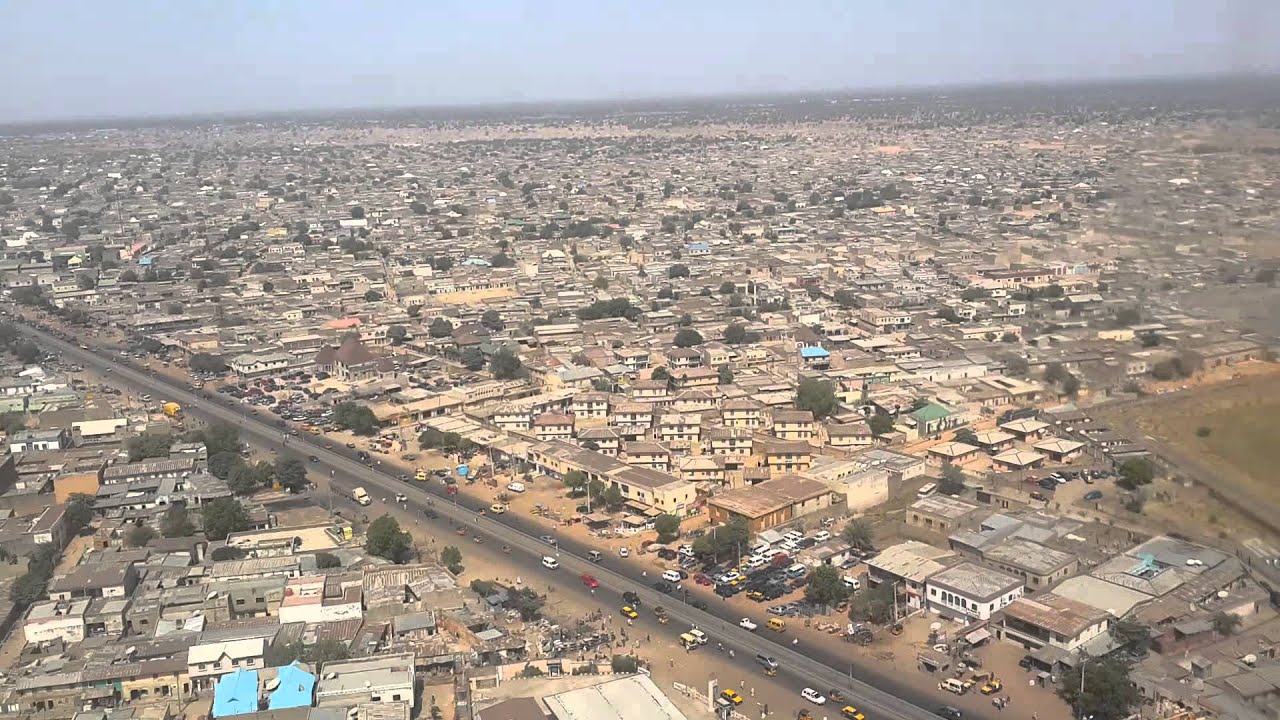 A Kano High Court, on Friday, sentenced Paul Owne to 104 imprisonments for masterminding the kidnap of nine children in the state.

Justice Zuwaira Yusuf, who found the convict guilty of all the 38-count charges, sentenced him without an option of a fine.

The News Agency of Nigeria (NAN) reports that the convict pleaded guilty to the charges and was convicted accordingly.

NAN also reports that the six other defendants, who were arraigned alongside Owne, however, pleaded not guilty to the charges.

“I find Owne guilty on counts two, eight, nine, 27 and 34. I hereby sentence him to seven years imprisonment on each of the counts without an option of fine, in addition to paying the sum of N100,000 fine.

Yusuf held that the convict was found guilty on counts four, 12, 13, 29 and 38, and sentenced him to four years in a correctional centre on each of the counts without an option of a fine.

She, however, said that all the counts must run concurrently and ordered the remand of the six other defendants in a correctional centre for the continuation of trial.

NAN reports that Owne and six others were first arraigned on Nov. 13, 2020, for the kidnap of nine children, who were trafficked from Kano to Anambra.

Earlier, the Prosecution Counsel, Mr Mahmoud Balarabe, told the court that the defendants were facing a 38-count charge, bordering on conspiracy, kidnapping and trafficking in children from Kano to Anambra, sometime in 2019.

While the convict pleaded guilty to all the 38-count charges, the remaining six defendants, however, pleaded not guilty, thus setting the stage for their trial.