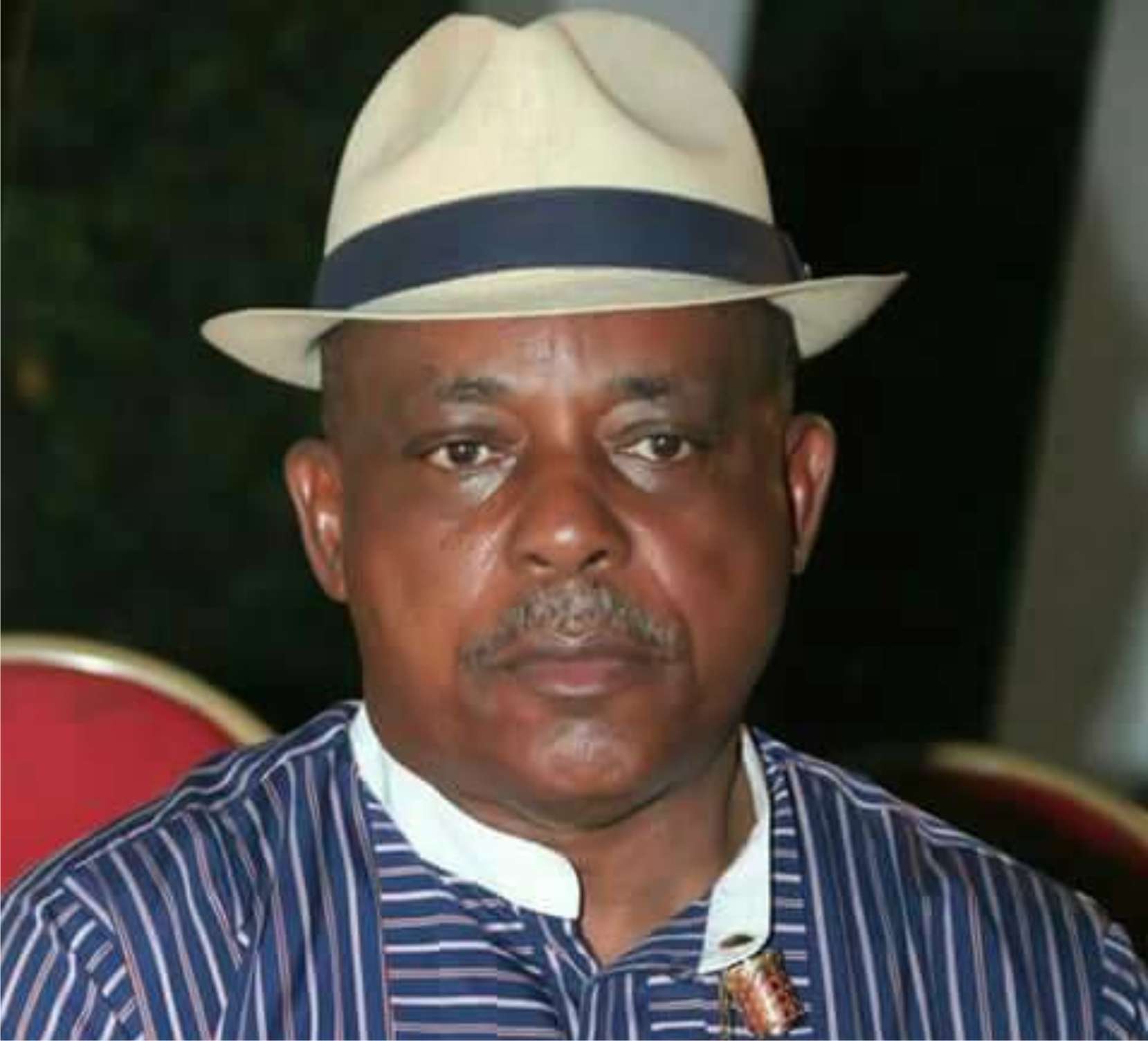 Rep. Rimamnde Shawulu (PDP-Taraba), has urged the National Chairman of the Peoples Democratic Party (PDP), Uche Secondus, to resign following mass defection from the party to the All Progressives Congress (APC).

Shawulu said this in a letter addressed to the chairman and made available to the News Agency of Nigeria (NAN) in Abuja on Wednesday.

He decried the rate at which the party was losing members to the ruling APC in recent times.

Shawulu also urged members of the National Working Committee (NWC) of the party to resign.

“Today, unexpectedly, four members of the House of Representatives from Zamfara defected from
the PDP to APC,” he said.

Insecurity: 2023 elections may not hold – Secondus
He said unlike before, when leaders of the party at the House usually put up a form of protest, not a whisper was heard or a hand raised in protest against the defection.

“Dear Chairman, Sir, events in the last two years call for sober reflection and sacrifices by both the leadership and membership of the party and it is necessary you set the ball rolling, so that the party will come back to life and be seen as a viable alternative to the ruling APC.

“Then, will its doors be seen to be opened to the millions that want to come into the party to mobilise Nigerians to take back the country from the iniquitous forces that have seized it by the jugular.

“This was the obvious wish of opinion of party members and leaders when Dr Adamu Muazu resigned as Chairman of the party. Your good self took over to enable the party regain momentum.

“Presently, without discounting the efforts and sacrifices you have made, it is obvious that our party is in far worse circumstances than when Muazu fled the scene,” he said.

PDP gives Gov Ayade quit notice
Shawulu also reminded Secondus of the many failings of the PDP under his watch, which he said lend credence to some rumours that high ranking party members had allegedly been settled to make it unelectable in the future.

He pleaded with Secondus to show leadership in the interest of the party and for the future of Nigeria and resign immediately as National Chairman.