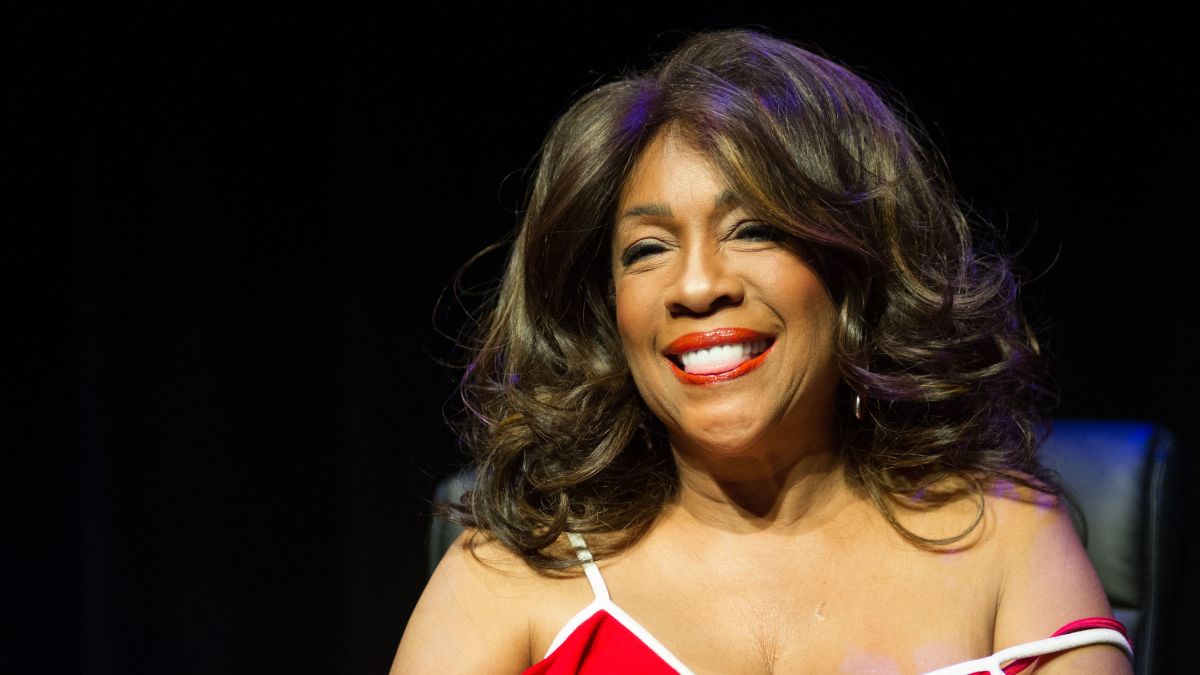 A founding member of the iconic music group, The Supremes, Mary Wilson, is dead.

The legendary singer, best known for co-founding the group at the age of 15 alongside Diana Ross and Florence Ballard in Detroit, died at the age of 76 at her home in Las Vegas on Monday.

The cause of her death is yet to be announced.

Her long-term publicist, Jay Schwartz, confirmed her death to Fox News and disclosed that Wilson’s funeral service would be held privately in accordance with current health and safety guidelines.

Schwartz also said a public memorial would be scheduled for later in the year.

“I was extremely shocked and saddened to hear of the passing of a major member of the Motown family, Mary Wilson of the Supremes.

“The Supremes were always known as the “sweethearts of Motown.” Wilson, along with Diana Ross and Florence Ballard, came to Motown in the early 1960s.

“Mary Wilson was extremely special to me. She was a trailblazer, a diva and will be deeply missed.”

Samuel Okolie: Business registration, what every businessman needs to know

Samuel Okolie: Business registration, what every businessman needs to know