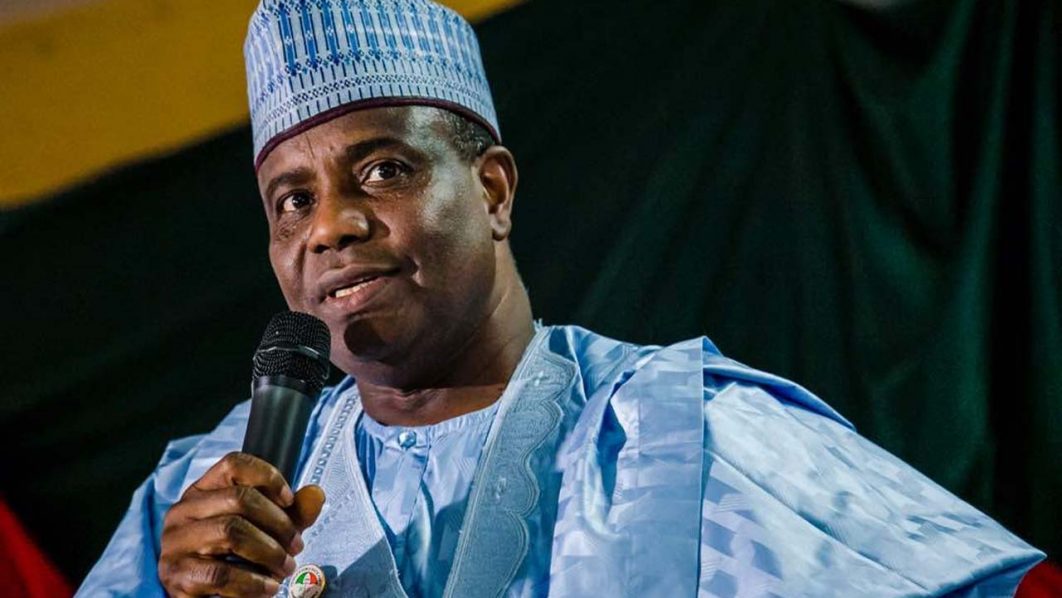 The Sokoto State Government says it will assist victims of the Sokoto Central Market and rehabilitate the facility.

The News Agency of Nigeria (NAN) reports that the promise is coming six months after fire gutted part of the market in February, this year.

The inferno led to the destruction of hundreds of stalls and shops as wel as loss of multi-million assorted wares.

Tambuwal, who was represented by the state Commissioner for Commence and Industry, Alhaji Bashir Gidado, said: “Very soon the government will explain in details its plans on how to go about the execution of the projects and provision of assistance to the traders.

“The state government will continue to provide prospective investors with free land and conducive business environment to excel.”

Earlier, the President of the State Chamber of Commerce, Industry, Mines and Agriculture, Alhaji Mu’azu Bello, urged the new leaders to maintain cordial relationship with business stakeholders so as to boost business activities in the state.

In his acceptance speech, the new Chairman, Alhaji Chika Sakin- Gishiri, called on the members to remain united and work assiduously for the progress of the state and Nigeria in general.

Edoka Itodo: Plateau genocides and the irony of slogans