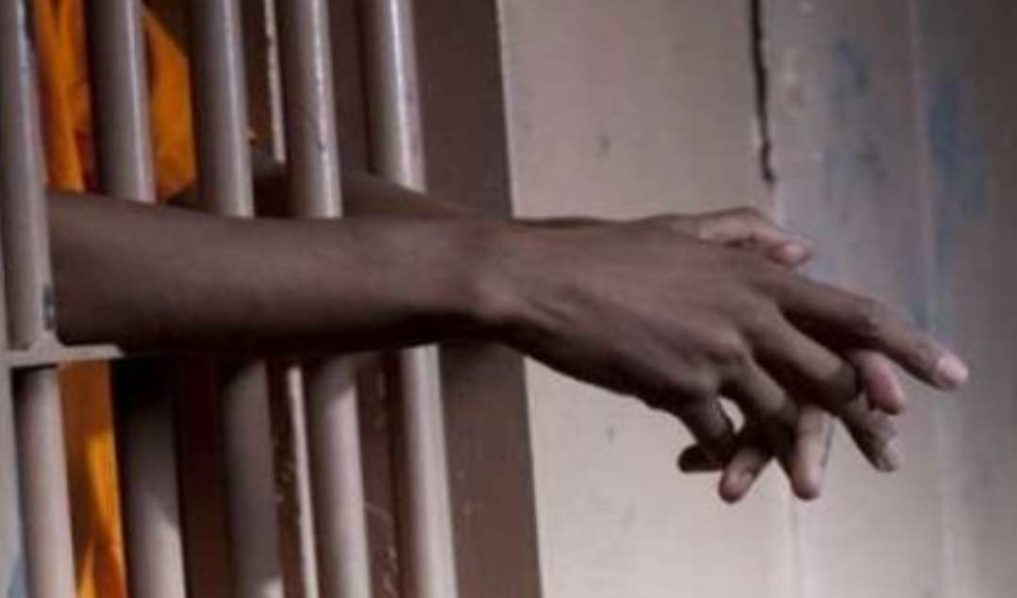 [FILES] The court also ordered the victim, Bright John, who said she willingly consented to sexual abuse with the suspect, to be sent to a remand home for therapy.

A 38-year-old man, Alfred Chikere, has been remanded at the correctional centre by a magistrates’ court sitting in Port Harcourt for allegedly eloping and defiling a 12-year-old girl.

The court also ordered the victim, Bright John, who said she willingly consented to sexual abuse with the suspect, to be sent to a remand home for therapy.

Chikere was arraigned before a senior magistrate, C.J Digwe, for abducting the 12-year-old girl with intent to have canal knowledge of her.

Earlier, the prosecuting police officer, ASP Omurujia, argued that the claim by the accused that the girl consented did not apply in the Nigerian law, as someone who is below 18 years of age could not give sexual consent.

Senior Magistrate C.J Digwe ordered that Chikere be remanded at the Port Harcourt Correctional Centre until his bail application is entertained.

It was gathered that the accused had hidden the girl in his house for one month, claiming that they were in a relationship, while the girl’s mother and the police searched the city looking for her.

Luckily, a neighbour who sighted the girl took her to the Olu Obasanjo Police Station, Port Harcourt, where her mother was informed. Mr Chikere was thereafter arrested.