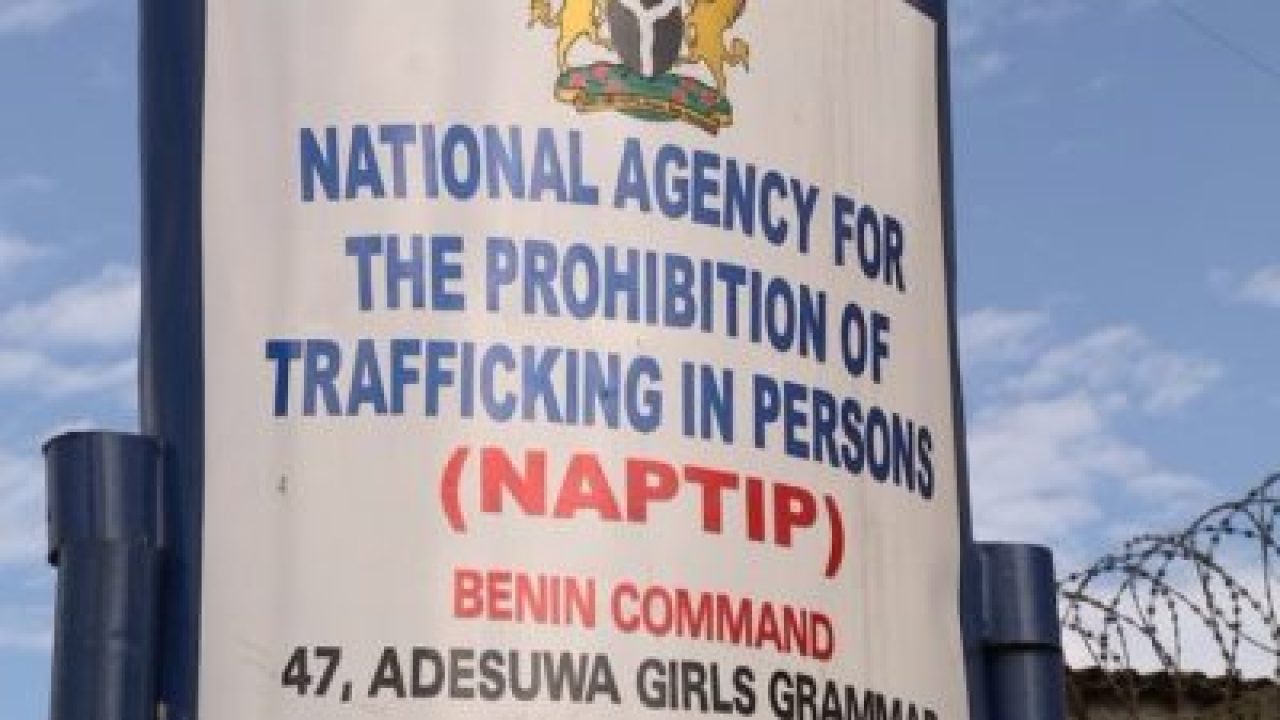 The National Agency for the Prohibition of Trafficking in Persons (NAPTIP), has arrested a middle age man, Emmanuel Stephen, for allegedly trafficking his 21-year -old girlfriend, (names withheld), to Mali for prostitution and sexual exploitation.

The suspect, Stephen, an indigene of Akoko, Ondo State,  who resides in Karimajiji, Airport road, Abuja, was said to have been in a relationship  with  thhe victim for two years, with the promise of marriage.

NAPTIP in a statement, indicated that the suspect, in connivance with his elder sister residing in Mali and one other middle person in Benin, lured the victim with the promise of making good money as a beer parlour attendant abroad.

“Investigation revealed that as soon as the victim arrived Mali, she was sold to another woman for the sum of N1.5 million and was subsequently forced into exploitative prostitution.

“Few weeks later, due to the rigorous sexual activities with numerous partners, the victim was said to have developed a strange sickness with other associated health challenges and presently in serious condition.

“The victim was able to contact her family in Nigeria, narrated her ordeal and asked for help. The family in turn, reached out to NAPTIP for support,” the statement added.

Meanwhile, the Director-General of NAPTIP, Basheer Muhammed, has said that the agency will work with other partners, including security agencies to rescue her.