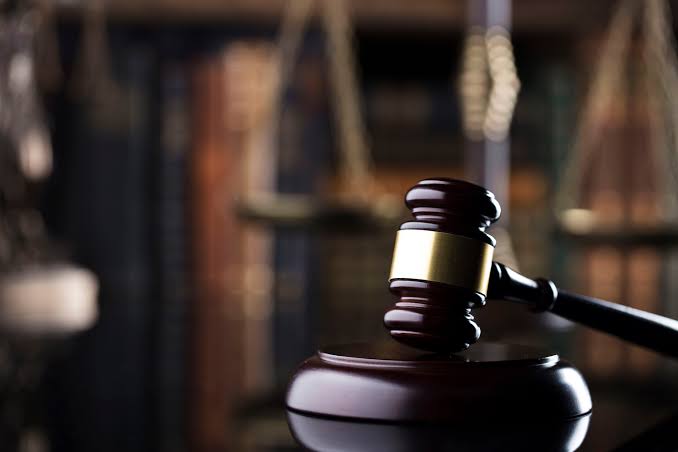 The police in Ilorin on Thursday arraigned one Nurudeen Osioyemi for allegedly giving his wife, Balikis Aliyu, an unknown drug as pain killer, which later led to the miscarriage of her pregnancy.

The News Agency of Nigeria (NAN) reports that the defendant was charged with criminal intimidation and causing of miscarriage, contrary to Sections 97 and 232 of the Penal Code Law.

The Prosecutor, Sgt. Olufolake Makosa, told an Ilorin Magistrates’ Court that the defendant gave his wife an unknown drug to use for body pain, after which he threatened to kill or use her for ritual.

Makosa said that the defendant’s wife packed out of her matrimonial home due to the unbearable attitude of her husband and after three days, she started bleeding from her private part.

The prosecutor added that the victim was rushed to the Police Training School Hospital, Ilorin, where it was confirmed that she had an incomplete abortion due to the drug she used.

The defendant, however, pleaded not guilty to the charges.

The Magistrate, Mrs Shade Lawal, however, granted the defendant bail in the sum N200, 000 with two sureties in like sum.

She adjourned the case until July 12 for further mention.