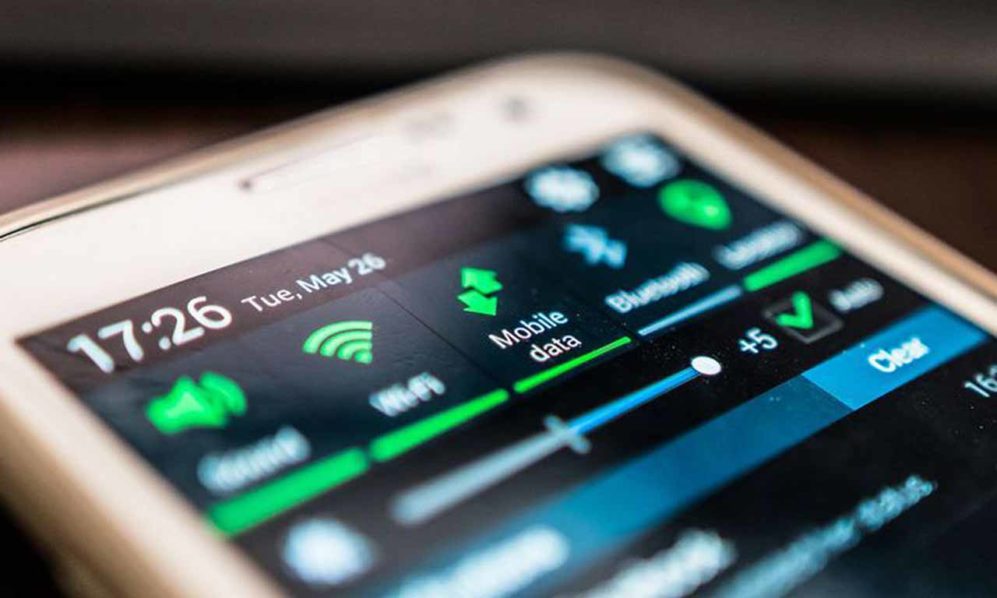 The nominal complainant also filed a suit against two men, Muhammad Tukur and Imran Tukur for allegedly conspiring with Aliyu to commit theft.

The Prosecution Counsel, Insp Ibrahim Shuaibu, told the court that the complainant requested the service of Aliyu and they agreed on N10,000.

He said that the complainant transferred to Muhammad’s account and took off with his phone.

Shuaibiu said the offence contravened the provisions of sections 59, 142 and 271 of the Kaduna State Penalty Code.

The defendants pleaded not guilty.

The judge, Malam Murtala Nasir, admitted the defendants to bail on the condition they provide a reliable surety.

The judge adjourned the matter until Sept. 21 for a ruling.