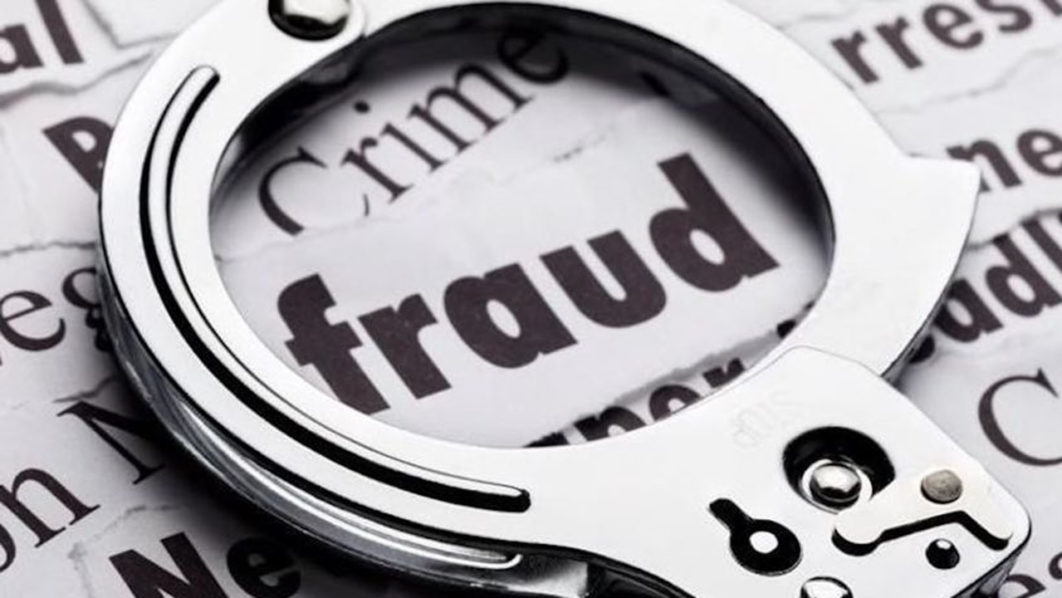 Hassan, who hails from Donga Council of Taraba State, was arraigned in 2019 following a petition by Abubakar Suleiman of Akko Council in Gombe, alleging that the convict diverted N1.582 million in 2017, which he invested in a rice farm.

Count three read: “That you, Hassan Abubakar and Jamilu Abubakar (at large), sometime in 2017, in Gombe, within the jurisdiction of this honourable court, converted to your own use the sum of N208,000 a property of Abubakar Suleiman, and thereby committed an offence contrary to Section 311 and punishable under Section 312 of the Penal Code.”

He pleaded not guilty, setting the stage for trial.

Justice Jauro, in his judgment, said the prosecution proved its case beyond reasonable doubts.

He sentenced the defendant to one year on each of the 15 counts. The sentences are to run concurrently.

Hassan was, however, given an option of a N75,000 fine and to pay the complainant the amount in question in restitution.