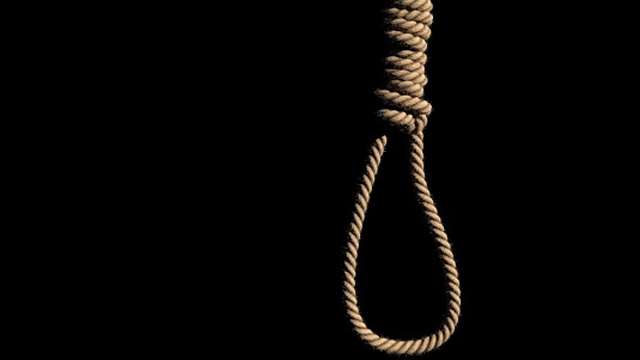 A middle-aged man identified, as Godwin Goddey, on Tuesday evening, attempted to commit suicide at Garrison in Port Harcourt City Local Council in Rivers State by trying to jump off an abandoned network mast after his money was trapped in a troubled Forex Trading and Capital Investment platform.

The Guardian learnt that Goddey invested in a Forex trading platform known as MBA Forex to make quick returns after he lost his job and there was no other source of income.

However, bystanders rescued Goddey from his desperate attempt to end his life. Some of them expressed worries over the rate at which people take their lives and called for restraint.

They also called on the Federal Government to expedite action to arrest the founder of the MBA Forex Trading and Capital Investment.

After his rescue, Goddey lamented that his whole life’s savings were invested in the company, which seemed to have crashed as the founder’s whereabouts are still not unknown.

He said: “I invested my money in care of Maxwell Odum and it has been over one year he ran away with it. Even the Memorandum of Understanding (MoU) says that he will pay my money, but today my money is seized and I am frustrated because I cannot see him.”

“ I cannot meet my family’s needs, I cannot train my children in school. My landlord has evicted me from his house.

“I do not have a job, God forgives me, but I want to kill myself, because I do not have what to live for. My parents are sick and I cannot take care of them. I have joined others to protest but nothing has happened.”

Recall that the investment company went into troubled waters in October last year and crashed a month later due to the inability of the founder to pay due return on investments.

MEANWHILE, the Economic and Financial Crimes Commission (EFCC) has through one of its social media handles, placed the founder of the MBA Forex Trading and Capital Investment, Maxwell Odum, on its wanted list.

In the notice, which was released 12 hours after the failed suicide attempt, the anti-graft agency said Odum is wanted for conspiracy, obtaining money by false pretence, and money laundering to the tune of  N230 billion.