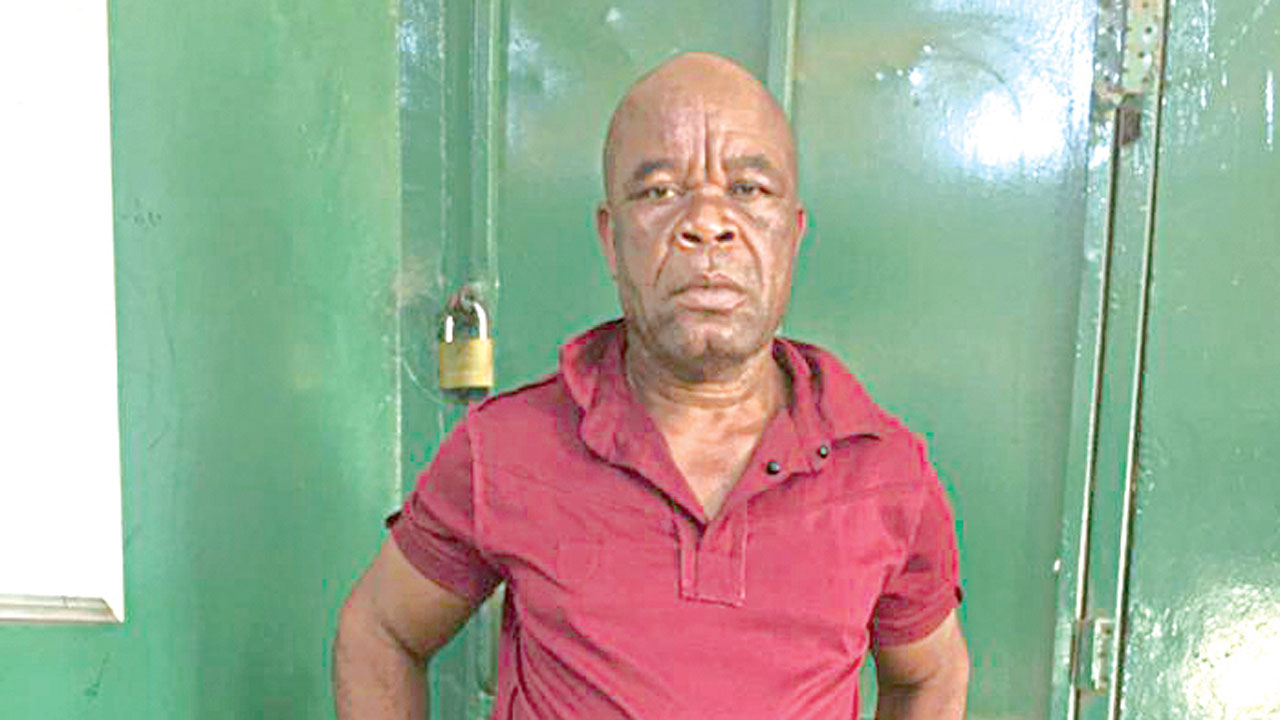 The suspect, a resident of No. 8, Akpaku Lane, Mafoluku in Oshodi, Lagos, has since been transferred to the homicide section of State Criminal Investigation and Intelligence Department (SCIID), Yaba.

Investigation revealed that the deceased had an altercation with the suspect’s brother, one Ifeanyi Emmanuel, his neighbour, before the suspect stabbed the deceased to death with a bottle in their house.

According to the spokesman of the Lagos State Police Command, Muyiwa Adejobi, “the deceased, who got married last year, left behind his pregnant wife.”

It will be recalled that detectives in Ondo State Police Command, at the weekend, arrested a man identified as Naso, for stabbing his neighbour to death in his sleep.

Sources said the suspect entered the room of the deceased, Seyi, and stabbed him to death with a knife, while he was asleep at Messiah High School Street, Akure.

Trouble started when the deceased accused the suspect of abusing his wife in his presence. The accusation did not go down well with the suspect following which they engaged themselves in a shouting match, while efforts by neighbours to broker peace were ignored by the duo.

The suspect, still not pleased, went into his room and when it was midnight, tiptoed to the deceased’s room where he stabbed him to death.

The Divisional Police Officer of Alakara and his operatives, while on patrol, intercepted two men on a commercial motorcycle.

“During a search, two brand new Beretta pistols with three magazines and 22 live ammunition were recovered from them. The suspects are Old Mojeed Satan, 28 and Kudaisi Ajetumobi, 26.

Adejobi said: “The suspects could not give satisfactory explanations about their means of livelihood. The Commissioner of Police, Hakeem Odumosu, has ordered that the suspects and exhibits be transferred to State CID for proper investigation.”