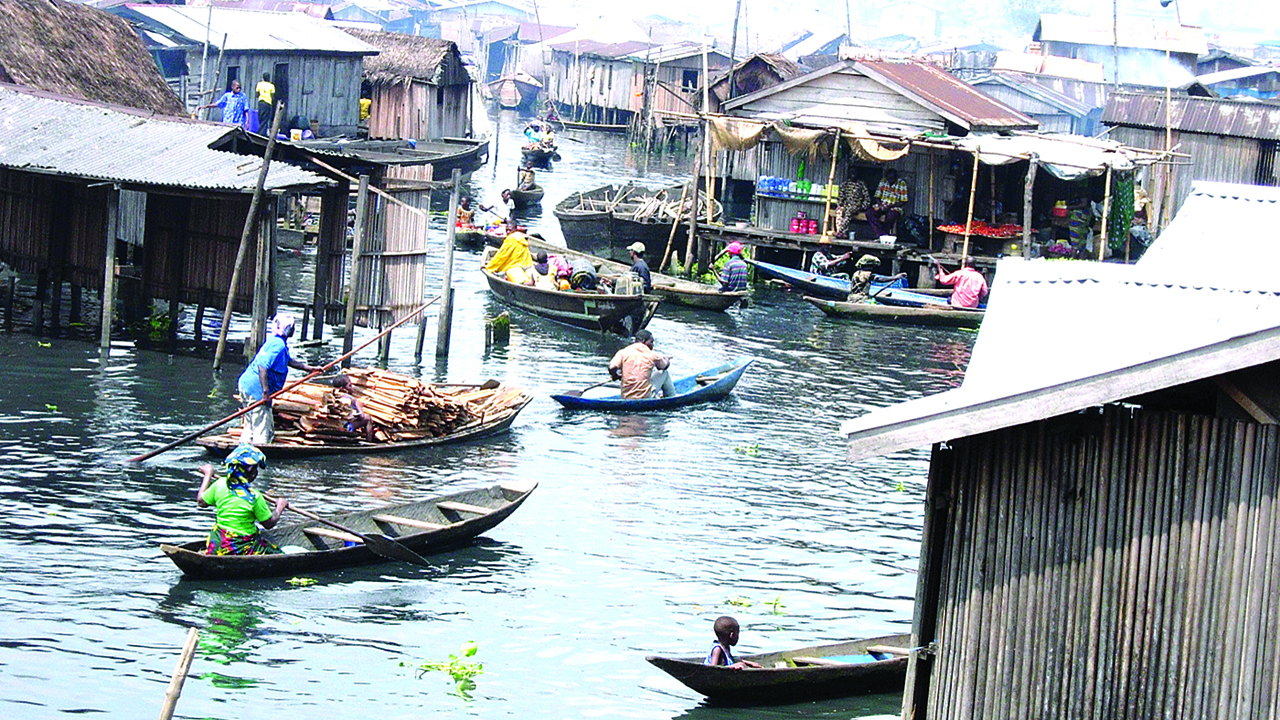 Residents of Makoko, a suburb of Lagos heaved a sigh of relief after thousands of women, children and elderly received free medical attention for various ailments from a humanitarian body, Health Empowerment African Initiative (HEAI).

The two-day medical outreach, which ended yesterday, was administered to about 100,000 residents of the waterfront community.

The residents were checked for various ailments, ranging from hepatitis, HIV, blood sugar level and blood pressure, among others.

The Coordinator, HEAI, Uzor Ezechukwu, said the rate of people suffering from Hepatitis B was worrisome. According to him, “Almost all of the residents are having Hepatitis B and for the children, it is skin rashes and malaria. This is because of the dirty waters around here since the people defecate in the same water they swim.”

He noted that the rate of HIV infection in the area was very low, but most of the pregnant women tested had high blood pressure.

Explaining the choice of Makoko for the outreach, Ezechukwu said the reason was to give back to humanity, as there was no medical care in the community.

“They don’t have a single doctor or a chemist shop, and we are here to close the gap as an NGO. Where the government cannot reach, NGO steps in to fill up the gap. We are especially grateful to our generous donors and the community for being gracious hosts, especially to the Baale Shemede, for help in sensitising the community.”

He commended the volunteers, including the medical personnel, that supported the initiative.

Medical and Strategy Director, HEAI, Dr. Uzo Abakporo, said there was a high burden of communicable and non-communicable diseases in the community.

“At HEAI, and through the SlumDoc initiative, we aim to foster deep partnerships with communities like this and contribute to improving access to health and other services to aid them in improving their quality of life. This will, in turn, contribute to broader societal gains,” Abakporo added.

Appreciating the gesture, Community Head, Baale Emmanuel Shemede, said they were excited about the medical aid. He said: “This is one of the things we have been looking forward to. The last time we had something like this was about eight years ago.

He noted that it was Makoko mainland that experienced a gesture like that. Shemede, therefore, called on the state government to come to their aid by establishing a hospital in their community.