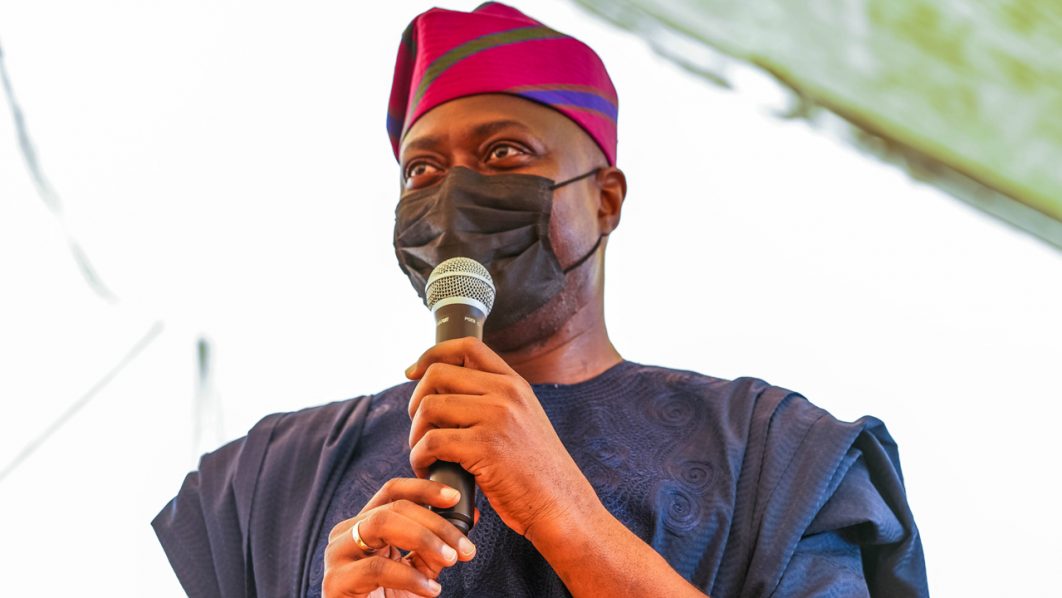 A socio-political support group of the Oyo State Government, Omituntun Initiative in the Diaspora (OID), has appealed to the citizens of the state to have faith in Governor Seyi Makinde-led administration.

The group said the governor had the capabilities of restoring peace and also finding a lasting solution to security challenges in the state.

The socio-political support group, which consists of Nigerian professionals from all walks of life in the United States (U.S.), United Kingdom (UK), Canada, New Zealand, Australia, China, Malaysia, Brazil, Republic of Ireland, Germany, Israel, Hungary, Kingdom of Saudi Arabia, Dubai, Botswana, South Africa and others, said Makinde’s commitment to protecting life and property of the citizens in Oyo State was commendable and should be emulated by all.

Spokesperson of the group, Ayotomiwa Adebayo, in a statement, commended the governor for his honesty, proactive and security policies to curb insecurity in the state.

He noted that Makinde’s timely intervention as a compassionate leader, security management and conflict resolution expert averted ethnic crisis and restored peace to the state despite all the distractions from some unscrupulous elements who wanted to take advantage of the current situation to mislead and spread misinformation to undermine the effort of good governance.

The group urged ethnic activists, political entrepreneurs and chauvinists sowing seeds of discord, hatred and insecurity to desist as their actions could spread like toxic substance through the entire state and explode into ethnic crisis.

“We advise good citizens of Oyo State not to promote items that are disruptive, but carefully assess hate information seriously,” the group said, particularly inciting information via social media. We have proven evidence that political charlatans who are state adversaries are attempting to use social media to cause chaotic and disrupt social order by all means for their own selfish interest, while they profit from it.

“It is worthy of note that tackling security challenges in the state is a collective obligation and should not be left in the hands of government alone, but rather, all hands must be on deck by supporting Governor Makinde’s administration in his efforts to fighting insecurity to a standstill in the state,” the group further said.

The group also admonished the people of Oyo State to be patriotic and show love to one another, saying: “With their support, Makinde will continue to deliver unprecedented dividends of democracy. He is matching his words with actions by taking necessary steps when necessary to get rid of all the bandits and criminal elements in Oyo State. He cannot be blamed for the insecurity as being reported by political chauvinists and charlatans.”