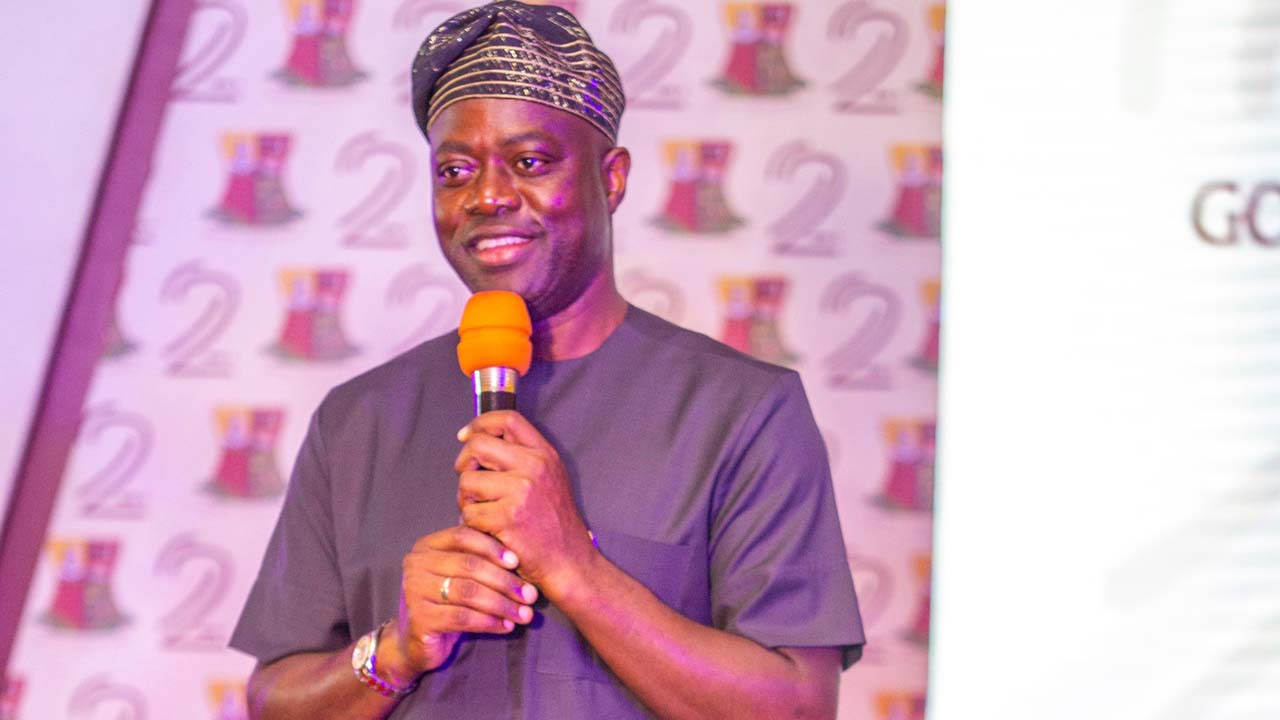 Makinde made the call while presenting the staff of office to the new Olugunwa of Oke-Amu, His Royal Majesty, Oba Omotosho Kasali Oyeniyi.

Performing the official presentation to the new monarch at L.A. Primary School, Oke-Amu, in Itesiwaju Local Council, the governor called on traditional institutions to partner his administration in ensuring better standard of living for the people.

Makinde also said his administration was passionate about the security of lives and properties.

Represented by the Commissioner for Local Government and Chieftaincy Matters, Chief Bayo Lawal, the governor enjoined the new royal father to work harmoniously with his people to accelerate the rate of development in his domain.

Makinde maintained that the effort of obas in ensuring the security of lives and properties cannot be over emphasized. He, therefore, called on traditional leaders across the state to join the present administration in its efforts to put an end to the challenges.

Earlier in his remarks, the Alaafin of Oyo, His Imperial Majesty, Oba Dr. Lamidi Olayiwola Adeyemi III, congratulated the Olugunwa of Oke-Amu and the entire Oke-Amu Community for the new feat.

Ohanaeze sympathises with Umahi over demise of commissioner