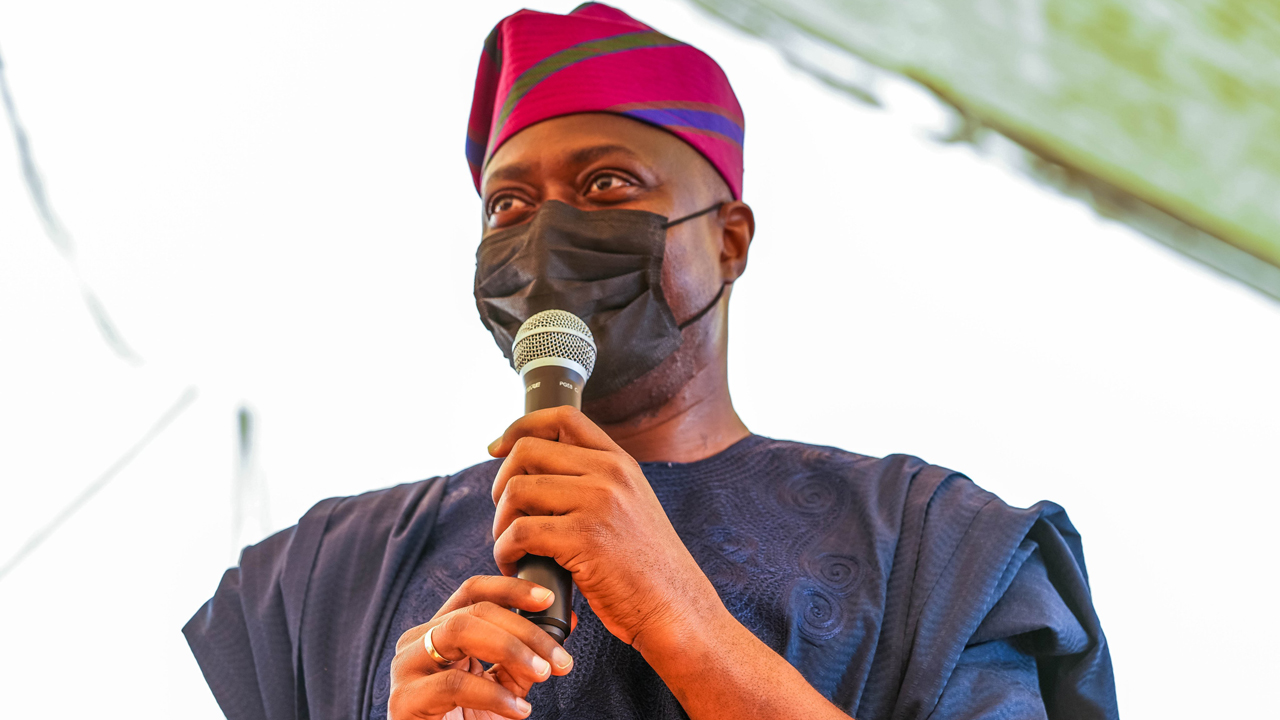 It would be recalled that the governor had on February 13 ordered the closure of the market following fracas that broke out February 12.

After a meeting with representatives of Yoruba and Hausa communities who are stakeholders in the market, the governor said he has agreed to reopen the market, having been assured of sustained peace.

The stakeholders were led by the Baale Sasa, Akinade Ajani, and Sarkin Hausa of Sasa, Malam Haruna Maiyasin.

Governor Makinde stated that the market is being reopened so that people can continue to make their ends meet. He said due to the fact that normalcy had returned to the area, the government would put in place palliatives, while also ensuring that adequate security measures are in place to ensure people go about their normal businesses without threats.

On the story that some people have opened another market at Iroko in Akinyele Local Government, Makinde said the promoters were reportedly part of the traders who caused the recent clash at Shasha market.

He said: “The Iroko Market will remain shut. From what we heard, the promoters of that market were part of the people causing confusion and problem at Shasha Market. We will take a long-term view of the Iroko Market but in the meantime, it must remain shut.

“When my brother-governors visited Seriki Shasha’s palace, while we were working around, I realised that both the people I saw at Seriki’s place and those I met at Baale’s place were not happy because they have been deprived of doing their job.

“If you look at Oyo State, even when the COVID-19 was at its peak, I decided not to shut our markets because I know and also explained to the leadership of the country at the national level that in our state, we have people that the proceeds from what they get today will determine if they will eat tomorrow or not.

“So, considering the economic situation and the peculiarities we have with us, I have heard what you said, and we will immediately reopen the market, but I want to appeal to you largely to continue to have a good relationship with the Baale and Seriki of Shasha just the way it has been.”