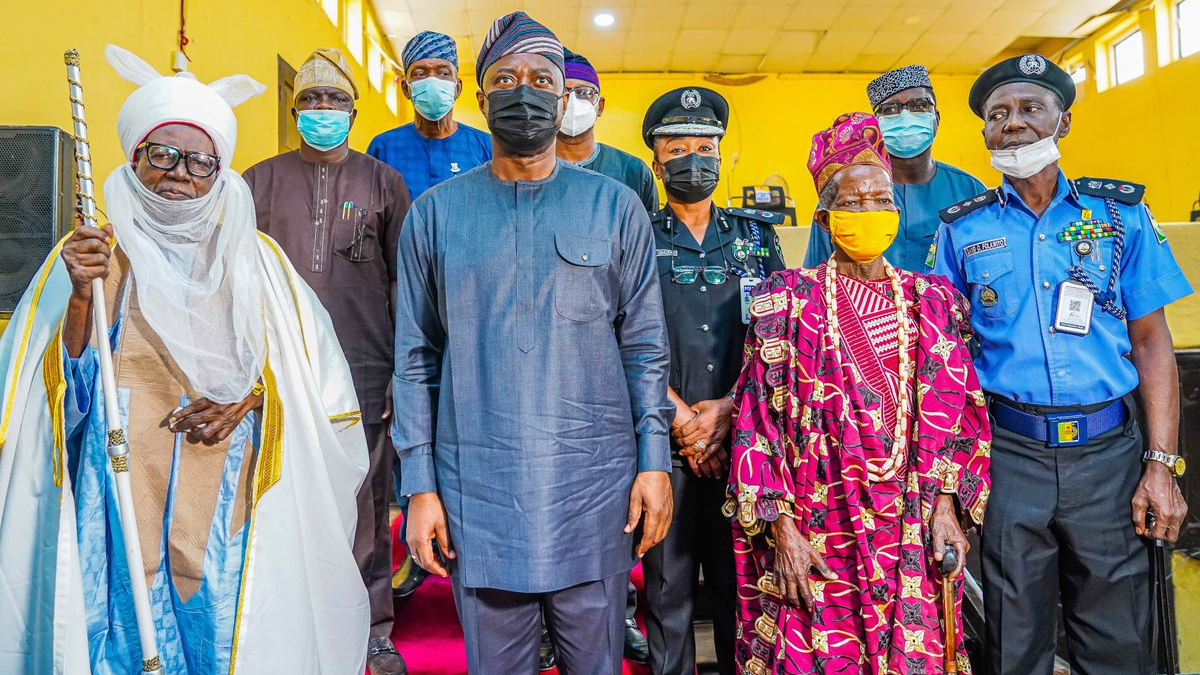 The governor took the decision after meeting with the traditional rulers, the Baale of Sasa and the Serkihausawa Sasa.

“This morning, we met with the leaders and stakeholders of Sasa community. After listening to them and considering the economic implications, I directed that the market be reopened except the Iroko market where the crisis originated from which is to remain closed,” the governor tweeted.

“I appealed to both ethnic groups to restore their previous amicable relationship,” he added.

What quickly turned into full-scale violence began as a mere misunderstanding between a cart pusher and a woman stall owner at the Sasha market on Thursday, February 11.

A cobbler, Sakirudeen Adeola, who had his shop nearby, intervened on the side of the woman.

What followed remains unclear. An account said the cart pusher stabbed Mr Adeola with a knife but another said it was a blow with his fist.

Whatever it was, Mr Adeola landed in the hospital and was reported dead the following day. The news of his death ignited the violence that pitted some Yorubas against some Hausas in the area.

Some shops and houses were burnt while the market was deserted in the process.

The violence lasted for almost 2 days until when the state government ordered a curfew and shut the market indefinitely.