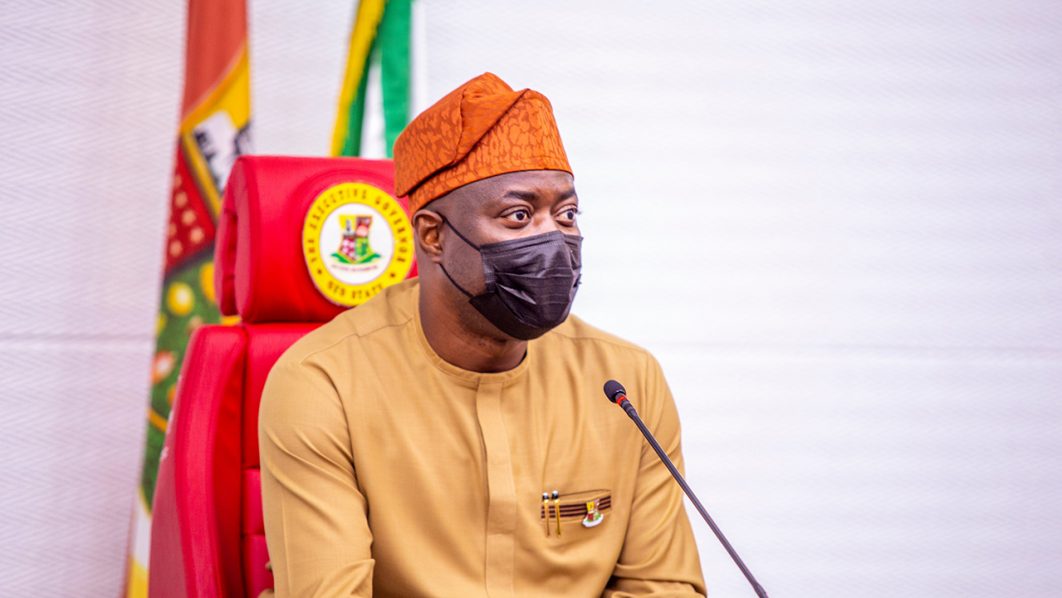 Gov. Seyi Makinde of Oyo State, on Saturday, lauded workers in public and private sectors for their unflinching support and contributions to the economic growth of the state.

Makinde, in his address at this year’s May Day celebrations, held at Obafemi Awolowo Stadium, Ibadan, particularly acknowledged the dedication of the state’s workforce to duties.

He said that the achievements recorded by his administration in the last two years couldn’t have been possible if not for the support of the civil and public servants in the state.

The governor noted that all workers, including artisans, business owners, corporate bodies and others operating in the state, had impacted positively on its steady economic growth.

While disclosing that the actualisation of the elongation of directorate to grade level 17 had been approved by his administration, he assured the state workforce that their welfare would continue to be given the deserved priority. The governor urged them not to relent in doing what would enhance the development of the state, even as he expressed his government’s commitment to enhancing conducive environment for businesses to thrive in the state.

Martins, however, pleaded with the governor and his team to intensify efforts to curb the lingering insecurity in the state.

“This will give confidence to workers in all locations to go about their normal duties without any fear.

“Also the casual staff at the state-owned Broadcasting Corporation of Oyo State (BCOS), who have spent up to five years and above, should be given permanent employment, given their vast experience on the job,” he said.

On his part, Ogundiran noted that Makinde had devoted himself to repositioning the state “to where it can realistically be called a pacesetter.”

According to him, approval of elongation of directorate to grade level 17 and the gradual re-invigoration of the civil/public service through injection new blood into the system are among the giant strides of the Makinde-led administration.

He urged labour unions in the state to continue playing their parts in moving the state and the country at large forward.

The News Agency of Nigeria (NAN) reports that scores of labour unions in the state, including Nigeria Union of Journalists (NUJ), Associations of Professional Tailors and Hair Dressers as well as Farmers Congress, took part in the match past, with the governor taking the salute.