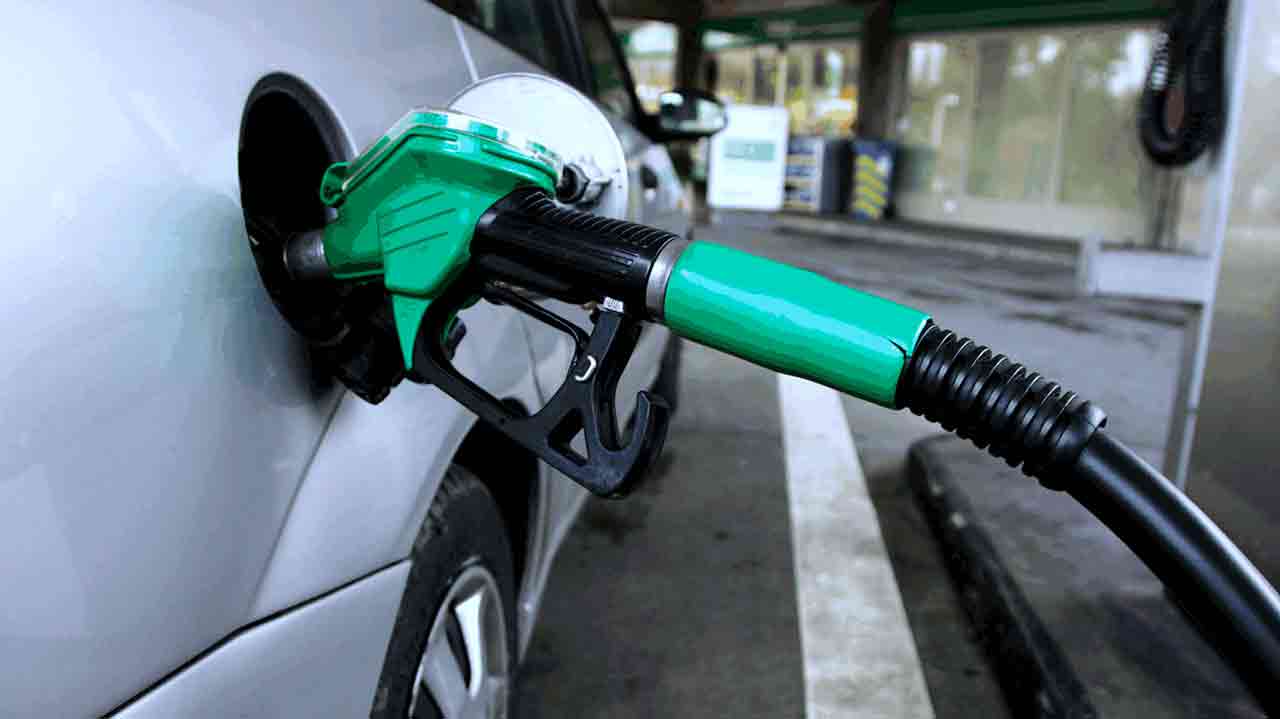 Three customs officers were abducted by Boko Haram, even as foodstuff and medicines were carted away by Boko Haram insurgents during a battle for the ‘soul’ of Geidam in Yobe State on Tuesday, DAILY POST has gathered.

Idris Modu Geidam, a resident of Geidam town in Geidam Local Government Area of Yobe State in the northeast Nigeria, on Wednesday said the attack by Boko Haram insurgents on Tuesday left them empty as the insurgents looted their food items and took away their means of livelihoods.

The insurgents, according to Idris came from the Maine Sorowa road in the northern part of the town and started shooting sporadically as everyone fled to avoid being killed.

Maine–Sorowa is on the Nigeria-Niger Republic border and is about 45km from Geidam town. Geidam is about 182 km away from Damaturu, the Yobe State capital in the northeast Nigeria where the fight between the troops and Boko Haram is in its 11th year.

Geidam has been attacked four times this year, according to some of the residents who also stated that in January, the insurgents abducted the District Head who is believed to be in their custody till date if he is still alive.

The Tuesday evening attack took the intervention of both ground and air supports to stop the insurgents, but not without looting of foodstuff, burning of shops and carting away of medical equipment and drugs from the hospital in the town.

Residents told DAILY POST that the insurgents abducted three officers of the Nigerian Customs Service, who had just been transferred from the Bauchi command.

The Police Public Relations Officer, ASP Abdulkarim Dungus, however, channelled other enquiries on the abduction of the Nigerian Customs officer to the command, stating that, the police cannot speak on that.

But security sources said they took away the officers after driving into the town through the Geidam-Maine–Sorowa road.

The officers were stationed at a checkpoint on the road when the insurgents made an inroad for the fourth time to try to take control of Geidam town.