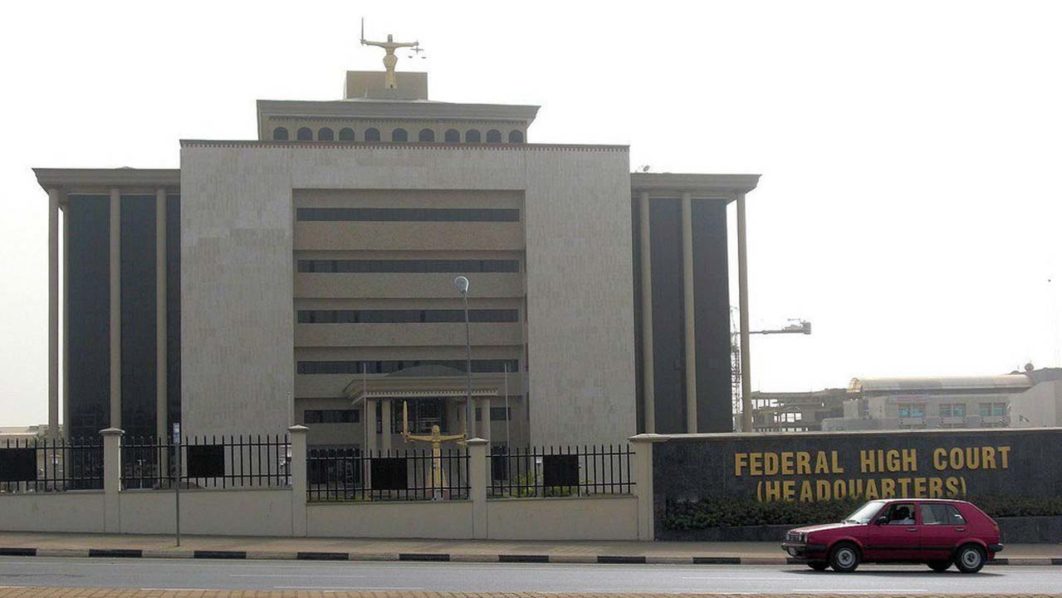 Rights advocate, Chief Rita Lori-Ogbebor, has filed a suit at the Federal High Court, Abuja, restraining President Muhammadu Buhari, Attorney General of the Federation, Abubakar Malami, and President of the Senate, Ahmad Lawan from inaugurating a new board for the Niger Delta Development Commission (NDDC) pending the release of the forensic audit report.

Also joined in the lawsuit are the Minister of Niger Delta Affairs, Godswill Akpabio, and Clerk of the National Assembly, as third and fifth defendants.

The President, Malami, and Lawan are the first, second, and fourth defendants in the case.

In the originating summons dated July 26, 2021, in Suit No: FHC/ABJ/744/2021 filed by her solicitors, Patrick Oganwu & Associates, the plaintiff wants the court to stop the defendants from raising a new board for the commission, except the forensic audit report is made public.

She raised a number of questions for the court to determine, including whether by the provisions of the NDDC Act 2017, the first defendant can exercise his powers, control, and supervision over the NDDC by issuing a directive ordering a forensic audit of the activities of the NDDC from 2001 to 2019 and whether the first defendant is bound to receive the report of the forensic audit and act on same before taking any further step in constituting or reconstituting the NDDC board.

Consequently, the Igba of Warri Kingdom sought the following reliefs:

“An order of this court restraining the first defendant from acting on any advice with regards to constituting the NDDC board without receiving a copy of the audited forensic report and thereafter immediately issuing a White Paper on same.

“An order restraining the fourth defendant from receiving a nomination from the first defendant with a view to screening and confirming the appointment of any person or persons as board members of the NDDC pending the completion and presentation of the audit (report) ordered by the first defendants.

“An order restraining the third defendant, by himself or anybody, whosoever acting through him, from interfering with the conduct of the forensic audit in a manner inconsistent with the order of the first defendant.

“And for such further order or other order (s) as this court may deem fit to make in the circumstances.

A date for the hearing of the suit is yet to be announced.

Meanwhile, the activist implored the NDDC Sole Administrator, Effiong Akwa, “not to sit” on the audit report when finally released.