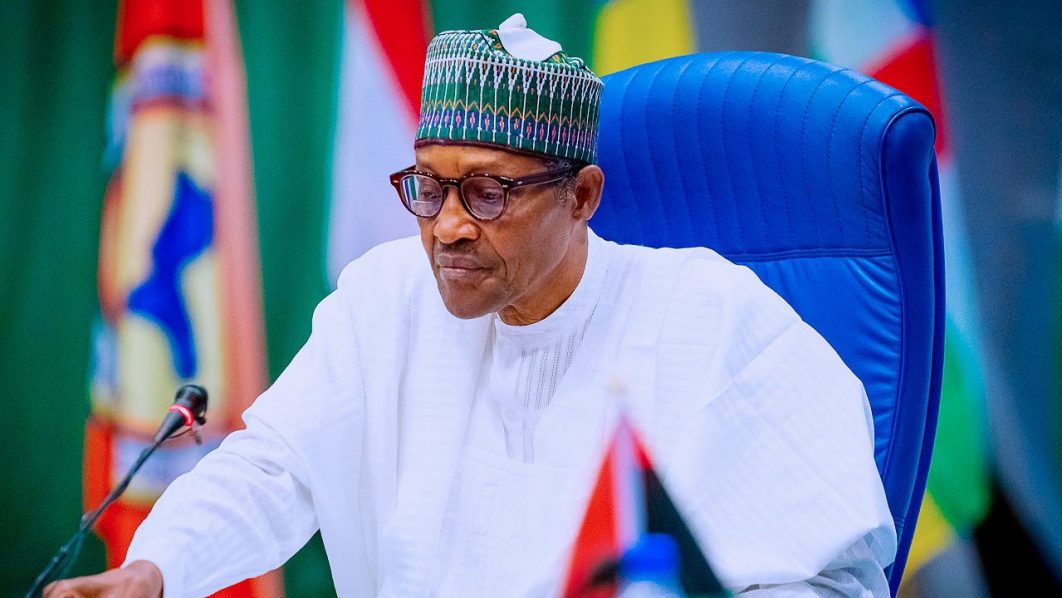 Representative of Etinan, Nsit-Ibom, Nsit-Ubium constituency in the House of Representatives, Onofiok Luke, has appealed to President Muhammadu Buhari to listen to Nigerians demanding one thing or the other.

He noted that there were several agitations and demands from the South East and South-West regions of the country, stressing that the Presidency should not ignore such concerns.

He stated this at a one day National Dialogue to mark Democracy Day organised by the Akwa Ibom State chapter of the Civil Liberties Organisation (CLO), in collaboration with the Office of the Senior Special Assistant to the President on Niger Delta Affairs, Ita Enang, in Uyo at the weekend.

Luke, who is Chairman of, House Committee on Judiciary, expressed disappointment that much has been said, but nobody was listening to the voices of reason in Nigeria.

At the dialogue with the theme: Democracy, Insecurity and Unity of Nigeria, he argued that the powers that be should allow people to share their concerns and ideas, irrespective of political leaning and come up with a generally accepted agenda for the overall development of the country.

“As a legislator am part of the policy formulators in this country and so, whatever ideas we have that needs a legislative push, I give a commitment that if it will make for a better country, I will partner with my colleagues in the National Assembly to take such ideas to the House of Representatives towards achieving a safer and united country.

Enang, who corroborated Luke’s views, also advocated a national dialogue every five years to tackle the problems bedeviling Nigeria, insisting that such dialogue would help the six geo-political zones to express their grievances and reach a compromise that would help to move the country forward.

He said the national conference would allow different sections of the country to ventilate their grievances, noting that the voices of discord and discontent across the country were getting louder and that the views needed to be urgently addressed.

Enang, who also called for dialogue with the youths, added that profiling and tagging them lazy and criminals were responsible for the restiveness in the country and blamed the government at all levels for using and abandoning the youths without providing them jobs.