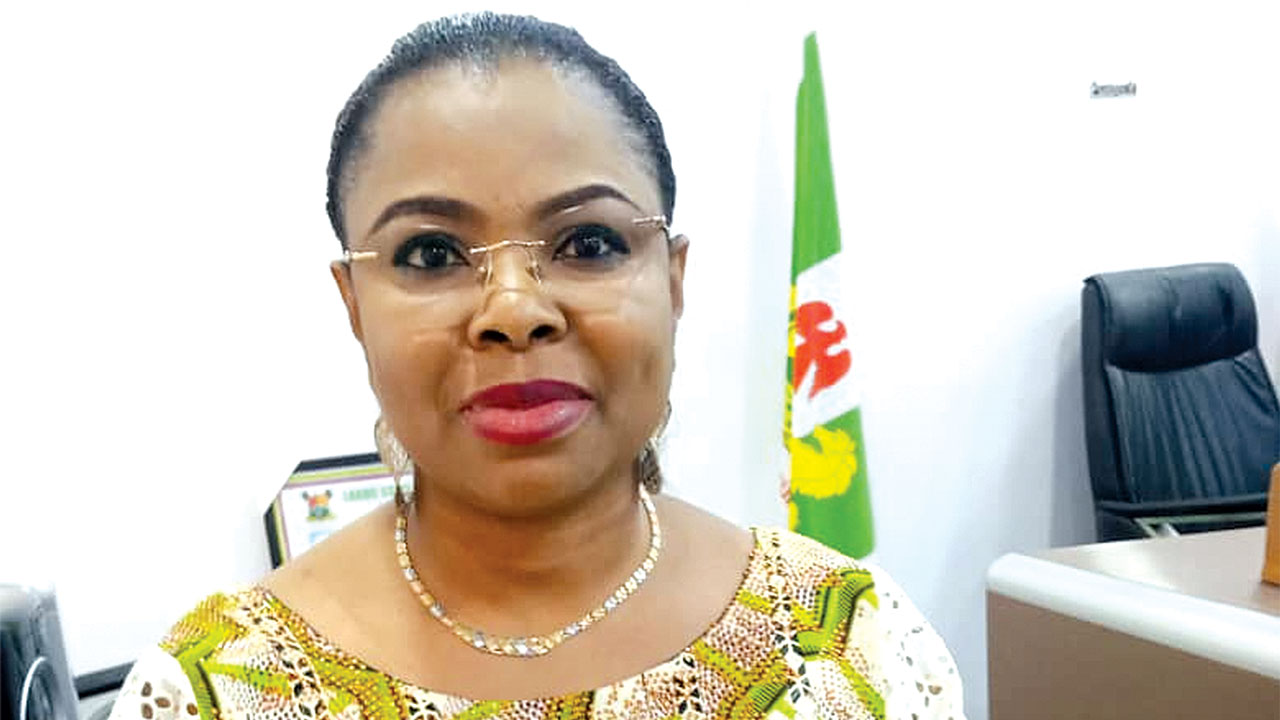 Adebajo, who spoke yesterday at the inauguration of members of the Legislative arm of the council, expressed worries over the level of insecurity and deplorable state of road in her council

The two-time chairman said she would hit the ground running to ensure that bad road are fixed and insecurity reduced to the barest minimum.

Princess Adebajo, said the council had made arrangements with residents in Gowon,  Abesan, Shagari estates to reduce the level of insecurity  in the area,  while the Lagos State Task force, has been contacted to curtail activities of  Okada riders in the estates.

According to her, staff members of the Neighbourhood Watch have been stationed in critical locations to ensure that petty thieves do not have a field day.

Stressing that security is everybody’s business, she asked residents to maintain high level of vigilance in their areas.

She said: “We are working with the state task force to check the activities of okada riders, who are some of those extorting people.

“We are profiling okada riders within the community but some people are not happy that we are stopping their extortionist and criminal activities. I have written to the chairman of the task force to move Okada riders out of our estates, definitely, it will reduce insecurity in the council.”

She also said her administration would strived to increase Internally Generated Revenue (IGR) to tackle the challenges. Princess Adebajo, also promised to employ standard practice, transparency and strict accountability in the evolution and execution of government policies and programmes, stressing that these are hallmarks of good governance and modern democracy.

The council chairman said her administration would have listening ears for constructive and development criticism that would add value to growth and development in all areas of human endeavours.

She reiterated that her administration would do everything within the ambit of the law, to ensure that residents’ interests do not suffer and will always reach out to  them in an unprecedented manner that would always result in positive change and development.

She also extended a hand of fellowship to all to take Mosan-Okunola LCDA to the promised land.

According to her, civil servants all over the world are the engine room for any responsible and responsive administration and called for unflinching support and cooperation.