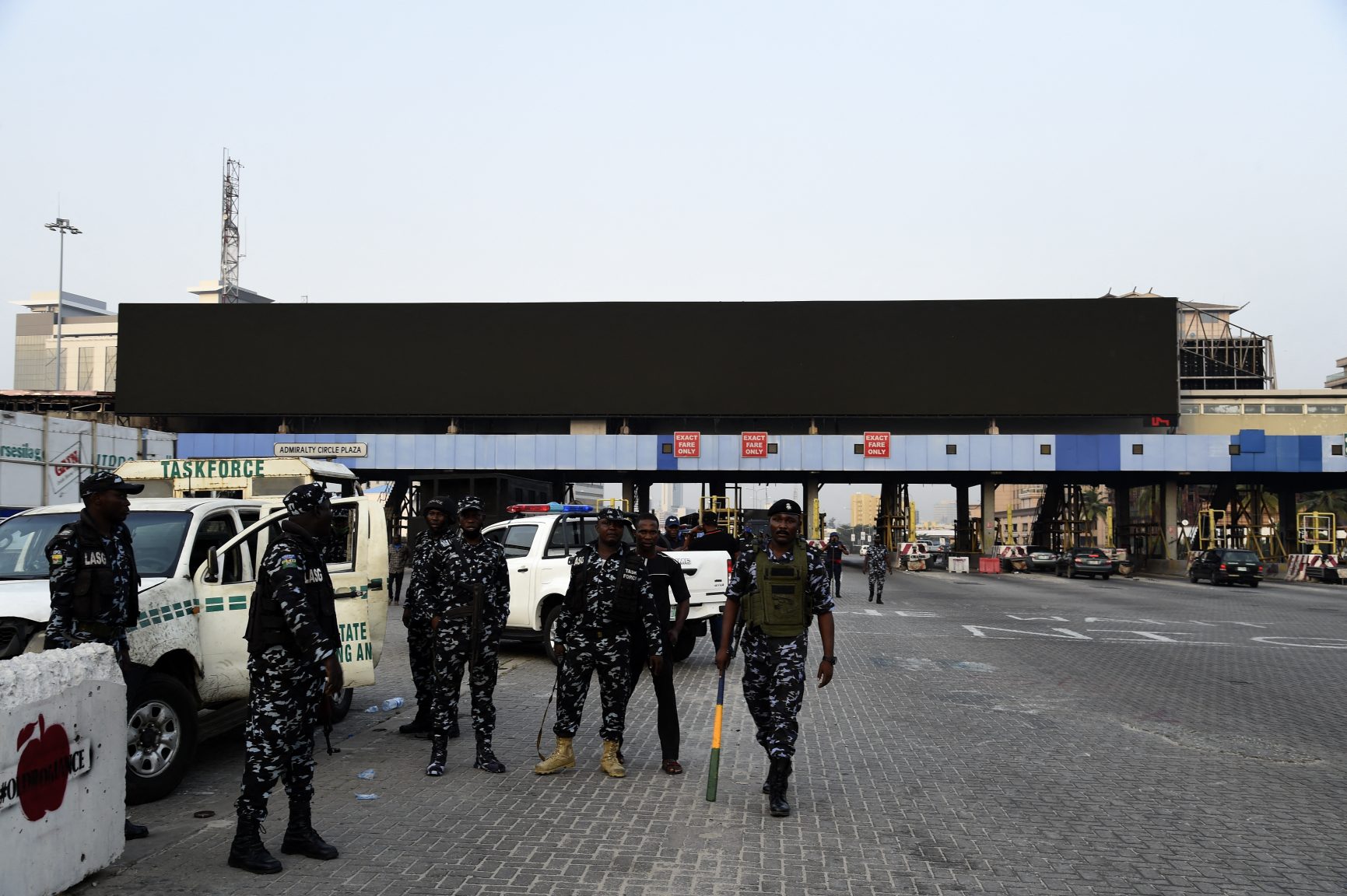 Residents of estates around Lekki, under the aegis of Lekki Estates Residents and Stakeholders Association (LERSA), have given the Lagos State government and Lekki Concession Company (LCC) some conditions for the re-opening of the Lekki tollgate plaza.

These were contained in a statement issued by the association, comprising over 80 estates and communities, on Sunday. In the statement signed by Olorogun James Emadoye and Mr Gbemi Adelekan, LERSA president and secretary-general respectively, the residents urged the state government and managers of the road to provide viable alternative routes to the tolled roads, implement round figure fees at the toll and immediately improve the tolling system technology to guarantee free flow at the toll gates before re-commencement.

LERSA observed that its members had been victims of insecurity and disruption of movement since the #ENDSARS protests in October, which led to the destruction and eventual closure of the tollgate and Saturday’s protest against the order for its reopening.

While appealing for restraint among angry youths, LERSA called on the government to tolerate free expression of discontent in a way that guarantees protection of lives and properties.

The association also called on LCC to create an enabling environment for people and businesses on the axis, adding that the experience of road users at the toll plazas on the road before the shutdown was very unpleasant.

“Our road experience prior to the October 20 shutdown of the tollgates was that of hardship and suffering, with the long traffic at the toll plazas. A tolled road is supposed to provide a quick, safe and motorable experience, where users will be happy to pay for,” the statement said.

It added that the government, through LCC, should realise that toll plazas could not re-open and operate the way they were before the shutdown.

“Without a doubt, we are the only citizens in Nigeria that are forced to pay toll on a road that is less than 25km, completed in 14 years. With the poor experience and services at the toll plaza, we are actually paying for inconveniences rather than for convenience, as we spend, on the average, 20 to 30 minutes to pay.

We, therefore, ask for viable alternative roads to the tolled roads, implementation of round figure fees at the toll and immediate improvement of the tolling system technology to guarantee free flow at the toll gates before commencement of tolling,” the statement added.