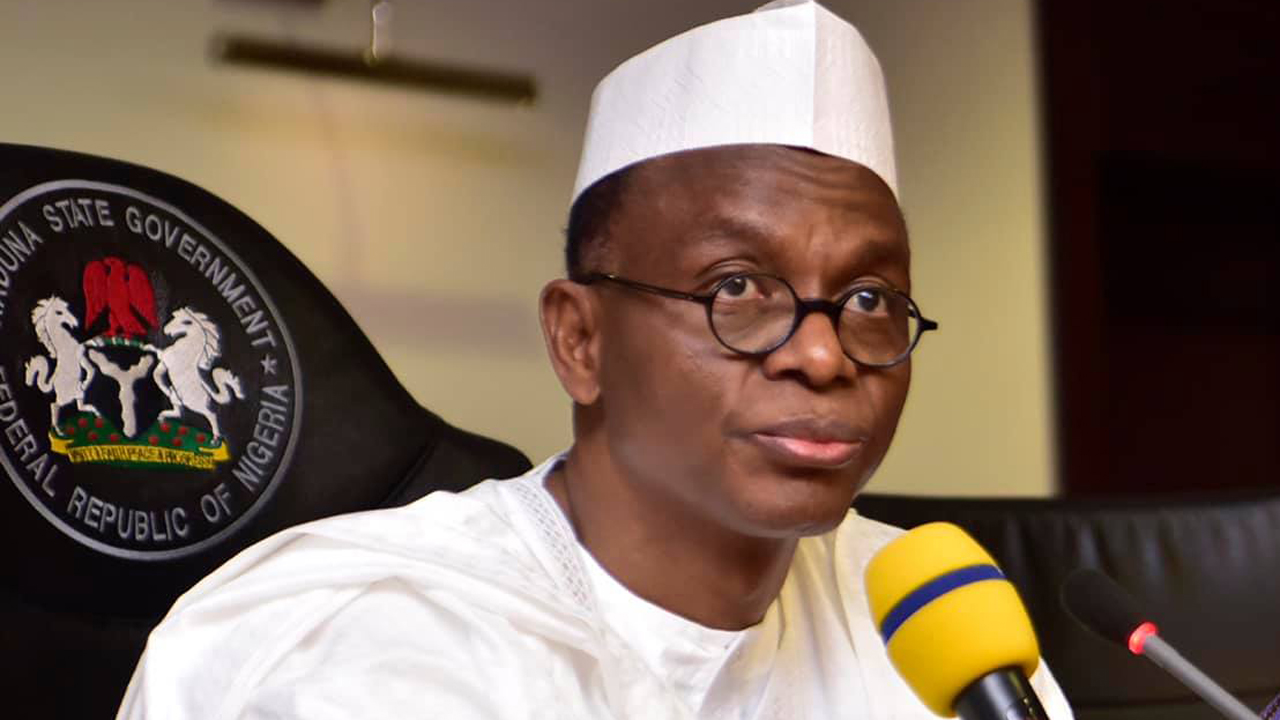 My administration will leave a legacy, end well in 2023, says gov

According to the suit, filed at the Federal High Court in Abuja, the lawyer alleged that the action of the governor was not backed by law, but violated her rights and the rights of affected residents of the state.

The human rights lawyer is also alleging the action of Kaduna State Governor and the state government does not satisfy the constitutional provision of any law reasonably justifiable in a democratic society in the interest of defence, public safety and public order.

She said that more lives, who could not call for help from security agents, perished while businesses and means of livelihood of citizens were grossly affected by the shutdown of the telecommunications networks in the state.

The lawyer asked the Nigerian Communications Commission (NCC) to answer the question of whether it is answerable to the Governor of Kaduna State or bound by the law that governs it.

She said her litigation work, online HOJRADIO/TV and yearly House of Justice Summit & Banquet, were greatly affected by the shutdown while Kaduna residents whose rights had been violated due to the network shutdown, suffered astronomic losses without a commensurate improvement in the security situation in Kaduna State.
MEANWHILE, Governor El-Rufai has assured the citizens that his administration would leave a legacy and end well in 2023.

According to the governor, the commitment towards providing an enduring environment through the provision of infrastructure to the teeming population of the state is part of the legacy the government will leave behind.

He also said that his administration would finish stronger just like it started in 2015.

El-Rufai, who was represented by his deputy, Dr. Hadiza Balarebe, stated this while receiving an award as the ‘Man of The Year’ in Kaduna, organised by Gaze Production.

The event Coordinator, Adeyemi Adekunle, who is the Chief Executive Officer (CEO) of Gaze Production, said the event was put together to appreciate the contributions of some personalities who in their various ways have contributed to the development of the entertainment industry.